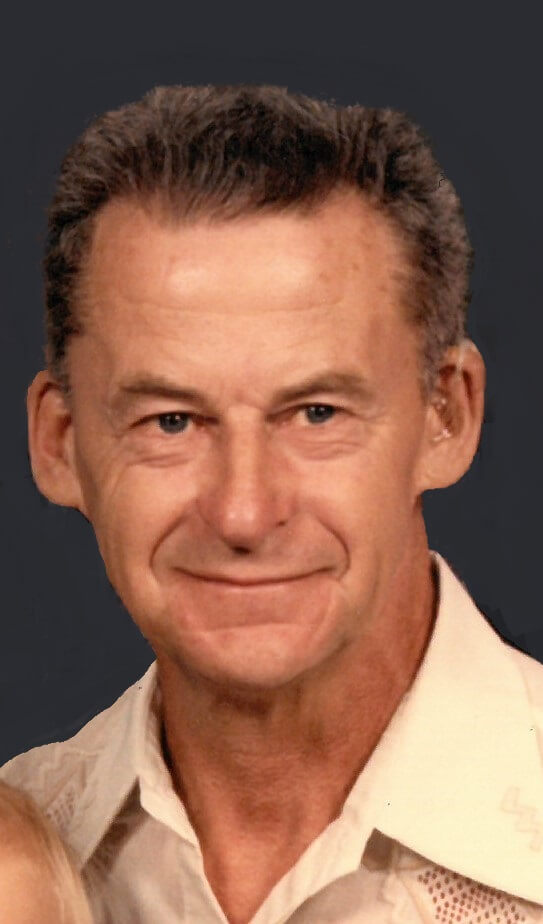 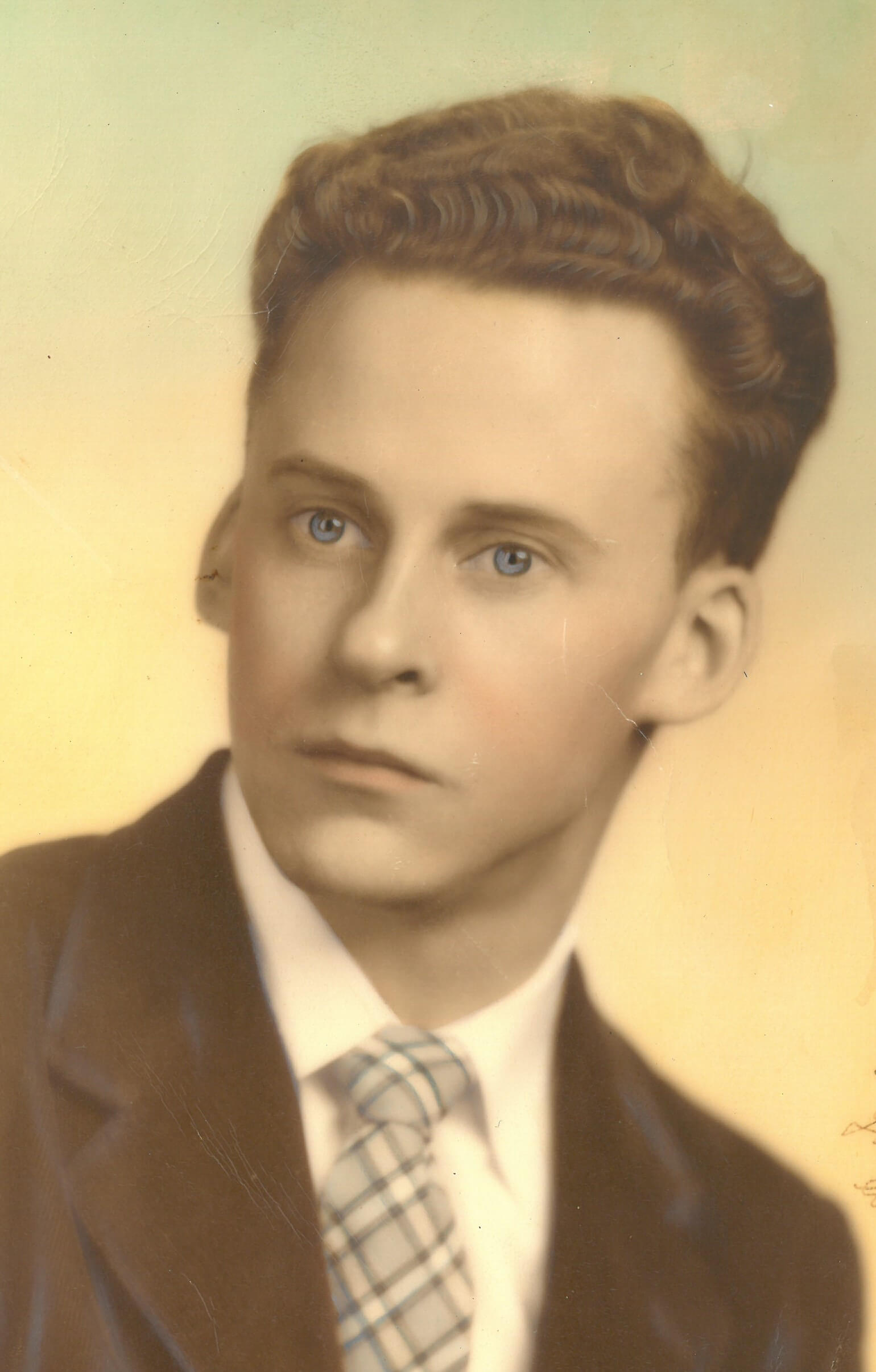 Walter Albert Maslen Sr. passed away peacefully in Chico, California on Saturday June 5th, 2021. Walter was born in Keene New Hampshire on Friday January 22nd, 1926 to Zilah and Albert. Walter spent most of his early life in Keene New Hampshire and Loveland Colorado before finally settling down in Durham California in 1983. Walter served in  United States Air Force from March 31st, 1944 to June 1st, 1965 . He proudly retired after almost 22 years of service. He was a World War II, Korean, and Vietnam war Veteran. He was also very proud to be a member of the Air Force Sergeant’s Association and the American Association of Retired Persons.  Walter married Helen Vitolo on July 17th, 1954.

Walter is survived by his children Lorelei, Marty, Walter Jr. and Wade. He is also survived by his loving partner Marilyn, 5 grandchildren and 1 great-grandchild. Walter is predeceased by his parents Zilah and Albert; his wife; and two sons Albert and Roger.

A funeral service will be held on Monday June 14th at 10:00 am at Newton Bracewell Funeral Home’s Chapel in Chico, CA. The service will be followed by a light refreshment reception.