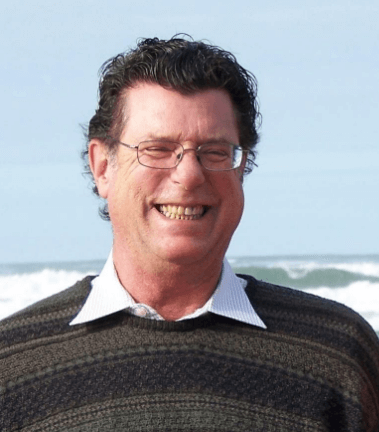 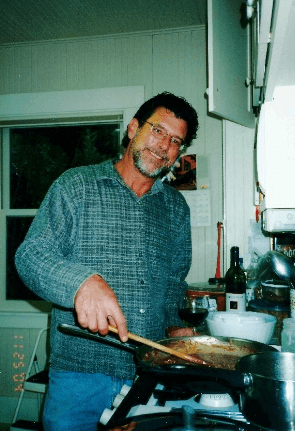 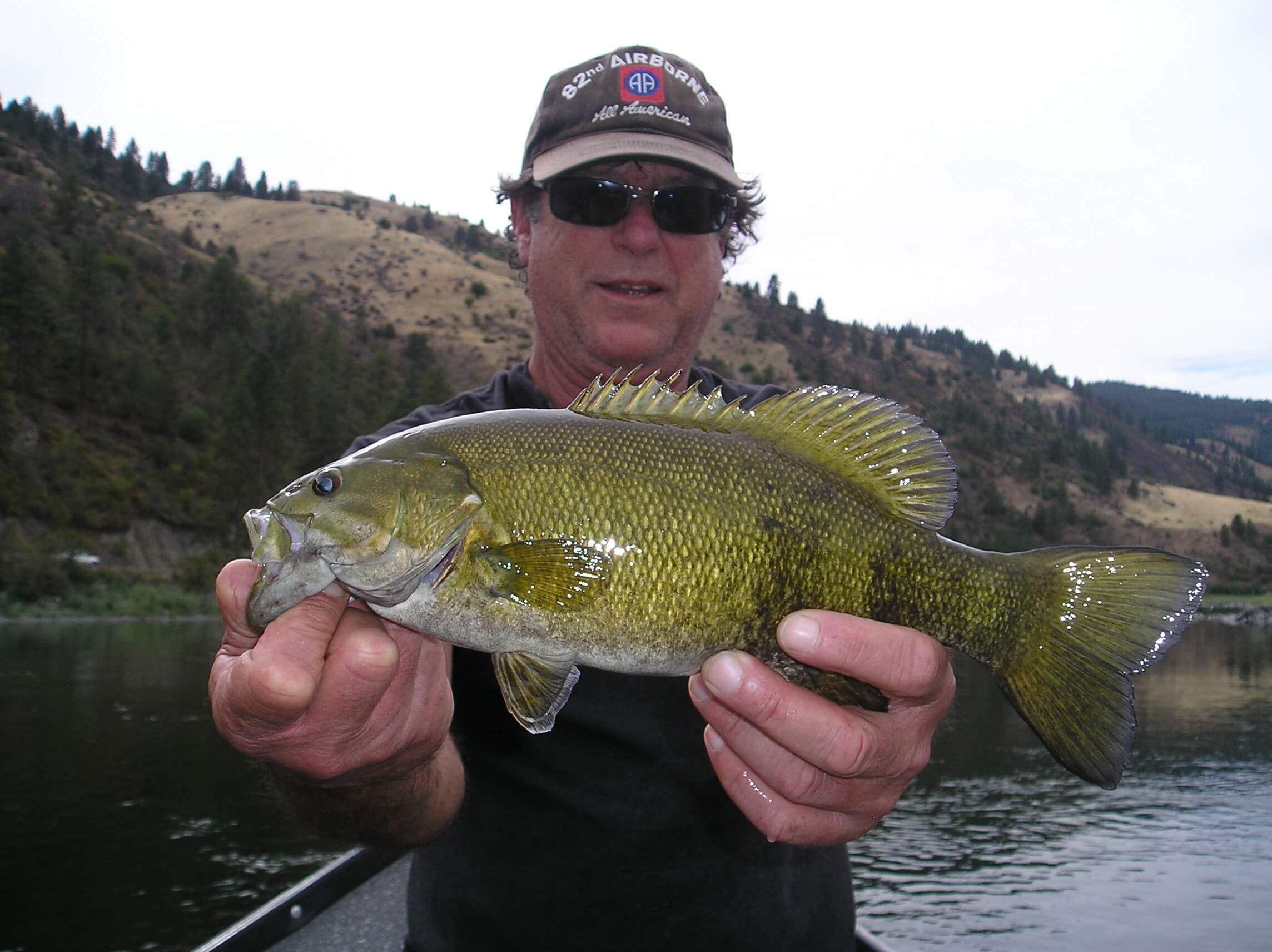 POSITIVE and KIND were consistently words to describe Steve Blair.  Steve was born in Berkeley, CA on April 22, 1948 and died in Chico, CA on November 2, 2020 at the age of 72.  Chico was not his first choice of places to retire in 2013, but it did not take long for the town to work its charms on him and he fell in love with it.  Steve loved to walk in Upper Bidwell Park and enjoyed the four seasons the town has to offer.  It did not hurt that his two young grandchildren live here.

One friend described him as a man with NINE LIVES.  Steve survived and served his country in Vietnam as an Airborne Qualified Combat Medic in the Army’s 82nd Airborne Division.  He received the National Defense Medal and the Army Commendation Medal.  There were many times during the Vietnam War that he said he was lucky to have survived.  Steve pushed himself beyond fears and anxiety.  Having a fear of heights, someone not as daring might stand on the edge of a cliff…not Steve, he made 4 parachute jumps while serving the army from 1967 – 1969 and 2 jumps as a civilian.

Another time he was lost for 3 days in a wilderness canyon in Northern California.  Yet, he never worried because he thought if he could just follow the river downstream, eventually he would come upon civilization, which he did. When he phoned his father to report in after 3 days, he casually asked his dad how he was, acting as if nothing was wrong when in fact, helicopter search parties had been looking for him!

The latest heroic act of survival was his 2+ years of recovery from a serious illness leaving him in the hospital for 5 months. He was determined and pushed himself to do all the things most people take for granted.  During his time in the hospital, Steve was baptized.  He enters God’s kingdom with the grace that he lived.

Steve graduated from Terra Linda High, San Rafael, CA in 1966 and went on to serve in the Army’s 82nd Airborne Division from 1967-1969.  Upon returning from the Vietnam War, he attended College of Marin, Kentfield, CA.  His major was in psychology, but Steve had a love of the theater and took a course at College of Marin where he was in a Shakespearean play with the soon to become famous actor, Robin Williams.  Steve received his Bachelor of Science degree from San Francisco State University in Psychology.  He then continued with post graduate studies at Dominican University of California, San Rafael, CA.

After college Steve entered the field of community service.  He served as a paramedic and volunteer fireman.  He began his career in 1974 with the Marin County Probation Department serving as a deputy probation officer, group counselor, probation supervisor, and finally upon retirement as Director of Juvenile Hall.  Steve had a way with troubled youths, always trying to help them succeed in life.  On organized expeditions into the desert, he would be part of a team that helped struggling teens experience the natural world focusing on gaining a sense of self and coping skills.  During his 40 years with the County of Marin his colleagues became more than lifelong friends, they became family.  Words they would use to describe Steve are:  Humility, courage, perseverance, compassionate, empathetic, graciousness, easy going, positive, kind, generous, accepting of people, humorous, loyal, and a fierce advocate for the best interest of every child under his watch.  Steve was always looking to the future.  He had a mischievous grin and twinkle in his eyes.

An avid outdoorsman, Steve loved to hike and fish and spend solitary moments in nature.  Steve’s other interests in life were, travel, walking, running, coaching softball, and watching any spectator sports.  He loved to fish with his cousin Jim in Idaho.  He was looking forward to teaching his two grandsons, Carter & Blake to fish.  Enchanted with live theatre, Steve took his two grandsons to see A Very Chico Nutcracker.  Seated, he would pretend he was conducting the orchestra to the classical music of Tchaikovsky.  His mother had passed on her love of classical music to him.

Steve’s dedication to youth and teens along with his professional experience lead him in retirement to be a volunteer for CASA (Court Appointed Special Advocate).  CASA is a national association in the United States that supports and promotes court-appointed advocates for abused or neglected children.  Steve was assigned a couple of difficult cases because of his background and demeanor.  He welcomed the challenge, always rising to the situation.  In CASA meetings, Steve’s calm manner and wise advice was respected and welcomed by fellow volunteers.

Steve is survived by his loving wife, Nancy Blair, his step-daughter, Amy Hansen (Jim), his grandchildren Carter (7) and Blake (4) all of Chico, CA, his sister, Pamela Blair (David Harden) of Sonora, CA and brother, Donald Blair of Fairfield, CA.  Steve is predeceased by his father, Fay Blair (Linda) of Santa Rosa and mother, Lorna Blair of San Rafael and Sonora, CA.  Steve had many close friends, including current and past employees of Marin County Probation Department too numerous to mention but you know who you are and how much Steve loved you, his church family at Bidwell Presbyterian Church, sister and brother in-laws Pamela, David (Sonora, CA), Richard, Jan (Anchorage, AK), Robin, Charlie (Tigard, OR), his nieces and nephews Alexa (Coos Bay, OR), Lindsay, Grant (Portland, OR), Erik (Anchorage, AK), and his many cousins that will all miss him very much, especially at their annual family reunions.  A special hug to his friend Joe Mikolon who Steve has known the longest and spent years enjoying his cabin in Humboldt County. Steve’s grandsons, Carter and Blake, will miss their Opa very much!

A very special thanks to the health team at VA Health Home-Based Primary Care: Dr. Hearney, Barbara, Tiffany, and Dr. Amin.  Without you, Steve and Nancy could not have survived his long recovery.

The family requests any Memorial Donations be made to Steven’s favorite charity, CASA. The link to give is: www.NVCSS.org. Click the tab GIVE, then choose CASA Program.