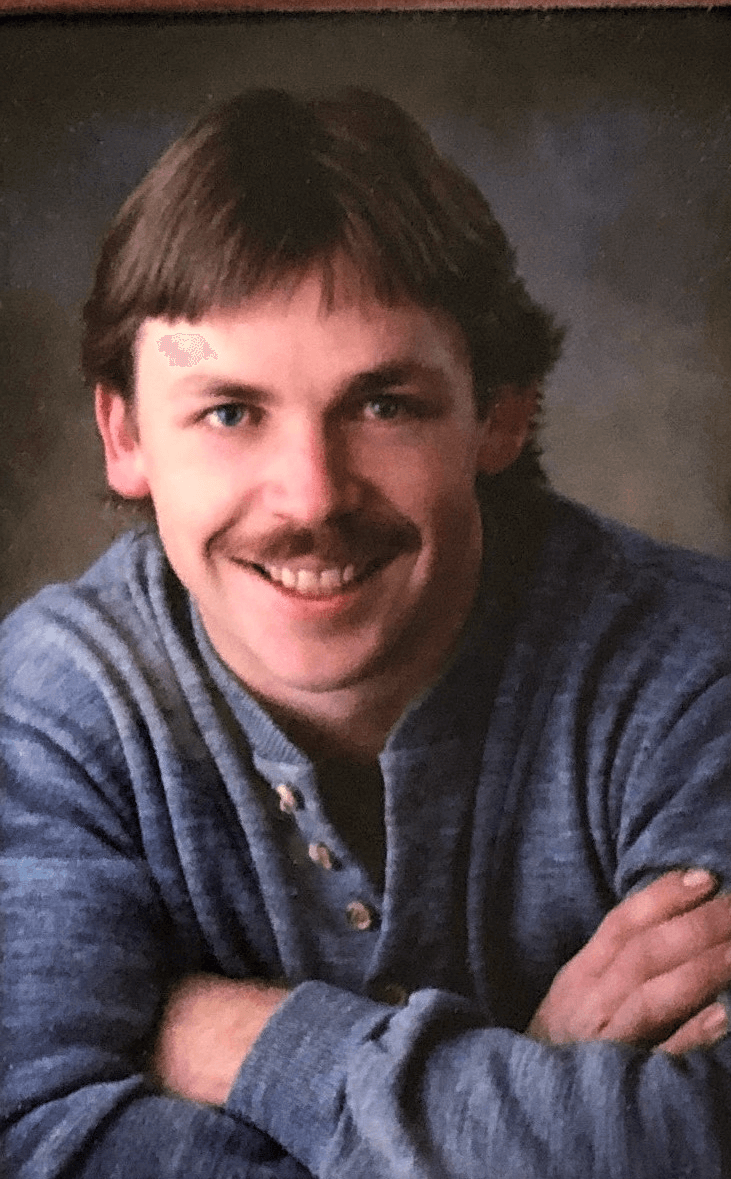 It is with heavy hearts that we must share the sad news of the passing of Roger Cole Burditt.  Roger passed away in his home in Chico, CA on May 10, 2020 at age 56.  Roger was preceded in death by his Father, Norman Howard Burditt, brother Larry Wayne Williams and sister Joyce “Jo” Ann Kinn.  He is survived by 3 beautiful daughters, Corinne Burditt, Caylee Burditt and Cara Burditt, new grandson Anthony, his mother Lucille Burditt, three sisters Linda Watts, Norma Bozzo, Jerri Haase, and numerous nieces and nephews.

Roger grew up and attended school in Salinas, CA.  He went to Fremont and Sanborn Elementary Schools, El Sausal Junior High School, and graduated from Alisal High School in 1981.  Roger enjoyed sports and football in high school, but his true passion blossomed at the age of 9 when he received his first Yamaha 60 mini bike.  He raced locally for years with and against local riders such as Doug Chandler, Joel Green, Ronnie Murphy, Frankie Garcia, and many more and moved up the ranks to Expert.  Even when he stopped racing, he still continued to own both dirt bikes and street bikes.  He never out grew his love for motor sports.

After enduring a back injury at his job at Monte Mart, Roger got an opportunity to change careers, which led him to move to Chico, CA.  Roger worked for both USA Foods and Smart & Final, where he excelled at his position and even became a key food provider to California Firefighters.  Being the thrill seeker he was, he would drive dangerously close into the fire areas to deliver needed relief for the fire fighters.

But more than anything, Roger loved being a dad.  He loved taking the family on spontaneous trips, such as when they watched the Rose Parade, in the pouring down rain, a road trip in a motor home to visit all the places his father grew up, and a special trip to Hawaii.  They had record breaking Christmas present opening marathons that literally lasted for days, and he loved coaching all the girls in softball, soccer, and basketball.

Due to the current COVID-19 restrictions, a formal memorial service for Roger has not been planned yet, but we encourage you to share any stories or comments in the area provided here.  Please continue to keep the family in your thoughts and prayers during this difficult time.