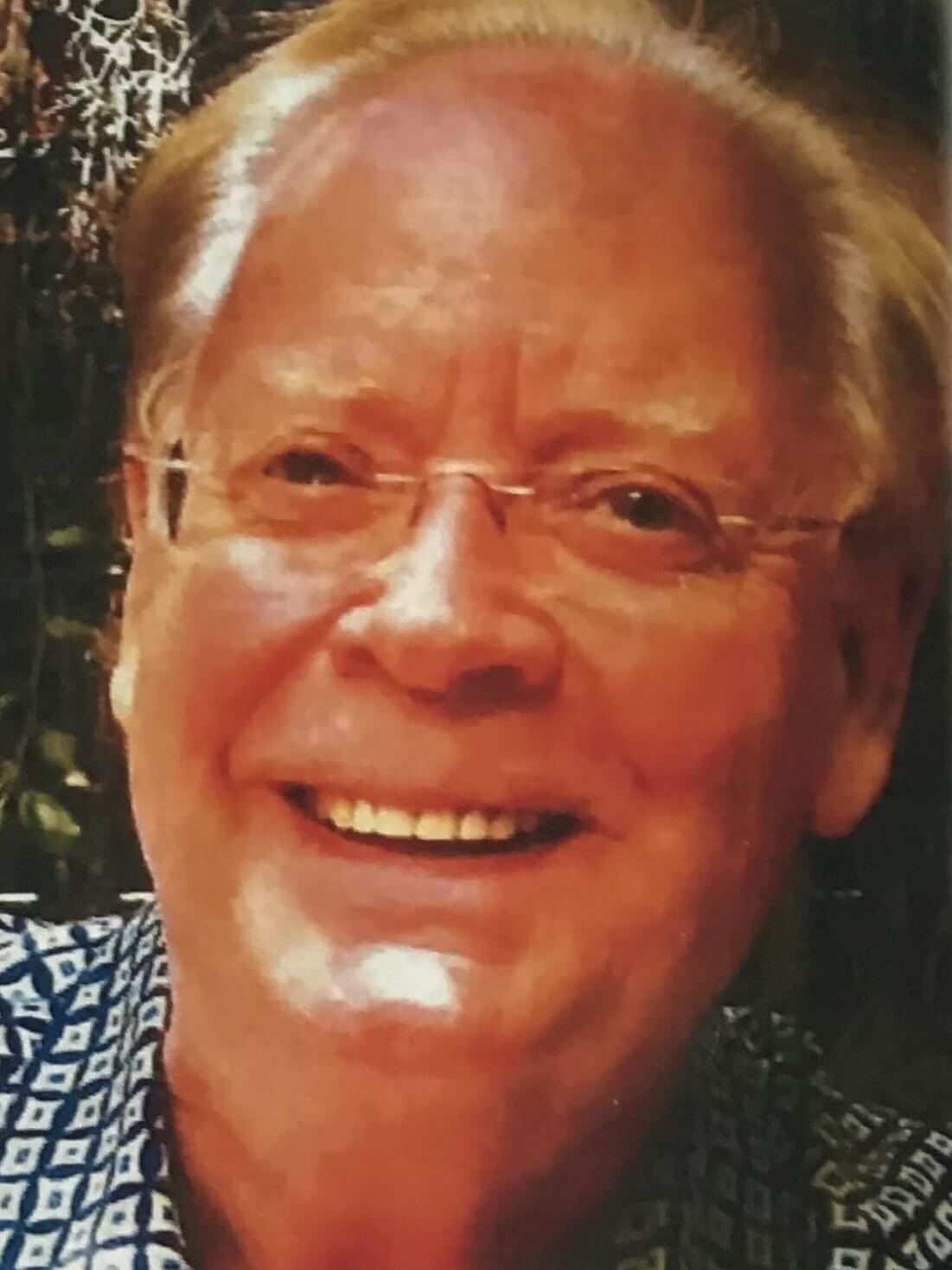 Rodger Charles Helwig, 75, passed away at Enloe Medical Center on April 24, 2021 at 8:52 AM in Chico, CA. He was born in Gloversville, NY on October 27, 1945 to Frederick and Gladys Sanford Helwig. Rodger is of German and English descent from earlier immigrants that settled in upstate New York area. He graduated from Gloversville High School in 1963 and from Boston University in 1979 with a B.A. in Communications. He married Denice Couch in 1977 in Boston and the couple moved to New York City where he began his career as a proofreader for a large type house Javi Graphics. Here he worked for book publishers and major corporations with attention to typography, layout and design. In 1990, Rodger relocated to San Francisco where he advanced his career as a marketing communications specialist and started up Rodger Helwig Communications where he operated for over 30 years contracting work for major advertising/PR agencies, providing award – winning marketing communication services for numerous food and beverage clients like California Endive Farms and OSO Sweet Onions from around the world. Rodger eventually divorced with no children, but had a lot of cats, and became an award-winning amateur photographer where he was able to sell some illustrative flower photos that helped fund the Conservatory of Flowers Restoration in Golden Gate Park in 1998. Upon retirement, Rodger moved to Chico, CA where he joined the Bidwell Presbyterian Church, participated in church services, and worked part – time there in support of a variety of activities and special events.

Rodger is survived by his two older sisters, Janice Helwig Vertucci of Johnstown NY, and Lois Helwig Lynch of Palm Desert, CA who spoke to Rodger until the very end. His much older brother Rick Helwig pre-deceased him in 1992. He had many nieces and nephews including: Beth Vertucci of NYC, Kurt Vertucci of Rome, IT; Shelly Vertucci of Seattle, WA; Mark Vertucci of Johnstown, NY; Erin Lynch of Hermosa Beach, CA; Shannon Lynch of Alexandria, VA; and Patrick Lynch of Camarillo, CA. He also has a grand-niece, Cassandra Hotaling Hahn, descended from his brother Rick through Lewis Hotaling that survives him.

A memorial service was held on behalf of Rodger Helwig on May 16, 2021 at Bidwell Presbyterian Church in Chico, CA. A family reunion service will be held in upstate New York in the month of August, 2021.