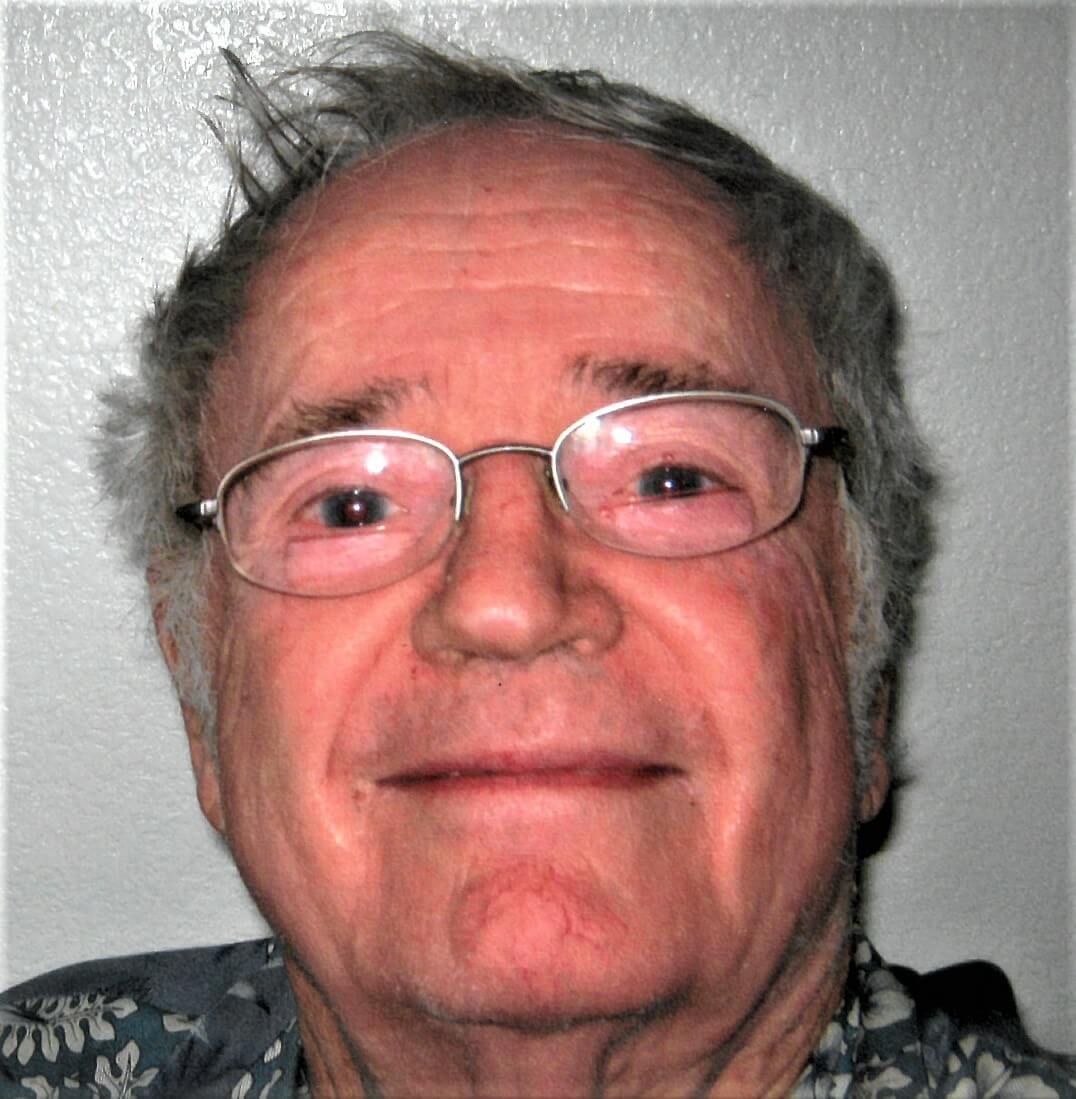 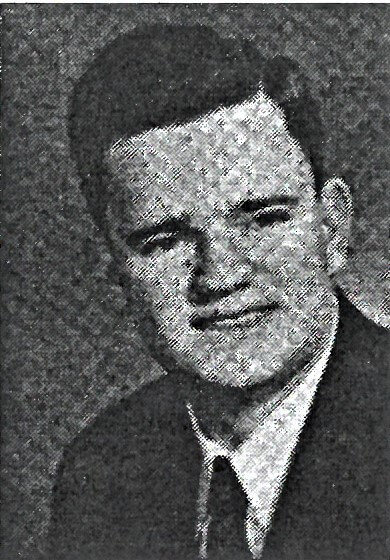 Ray Danehy passed away in Chico, CA on November 12th at the age of 89.

Ray was born June 30th, 1931 in San Francisco. He attended Stanford University, where he studied Mechanical Engineering. Ray was a student member of the American Society of Mechanical Engineers. One of Ray’s favorite memories from Stanford was an ASME project in which he cast and finished the Class of 1953 plague by hand. The plaque sits in the university quad. He poured hot melted brass into the ‘53’ mold at the foundry, which created the plaque for the quad. He then polished it by hand. Ray’s excellence in projects such as this led to him winning the ASME Member of the Year award in his graduation year, 1953.

Ray and his first wife, Lois Wirth, were married for 25 years and had two children, Roy and Lynn.

Ray later went on to marry Kathlyn Free. They divorced after three years.

Ray’s career as a Mechanical Engineer saw him work in the City of San Francisco’s Public Works Department for 20 years. He also worked on the Snark Missile for Northrup Aircraft, worked on the Gemini Orbiter program, as well as working for Lockheed Martin.

Ray also found time to pursue creative endeavors. As an inventor, he held four patents. He also wrote poetry and created portraits. He was even a registered City of San Francisco Street Artist.

He once wrote, he spent his time searching for the rainbows of life.

Here is a bit more about Ray’s life, in his own words:

“So many years have passed.

And finally, 20 years of public works at the city and county of San Francisco’s Hetch Hetchy, water, muni, and public works departments until February 1985 when I retired.

Got to know most of the mechanical infrastructure from Hetch Hetchy through the cable cars to Golden Gate Park.

Lived in my SoMa three-story flats with two tenants.

As a right-brainer, I enjoy writing poetry, composing songs, inventing things, doing massage and body energy balancing, among others.

Peace be with you.”