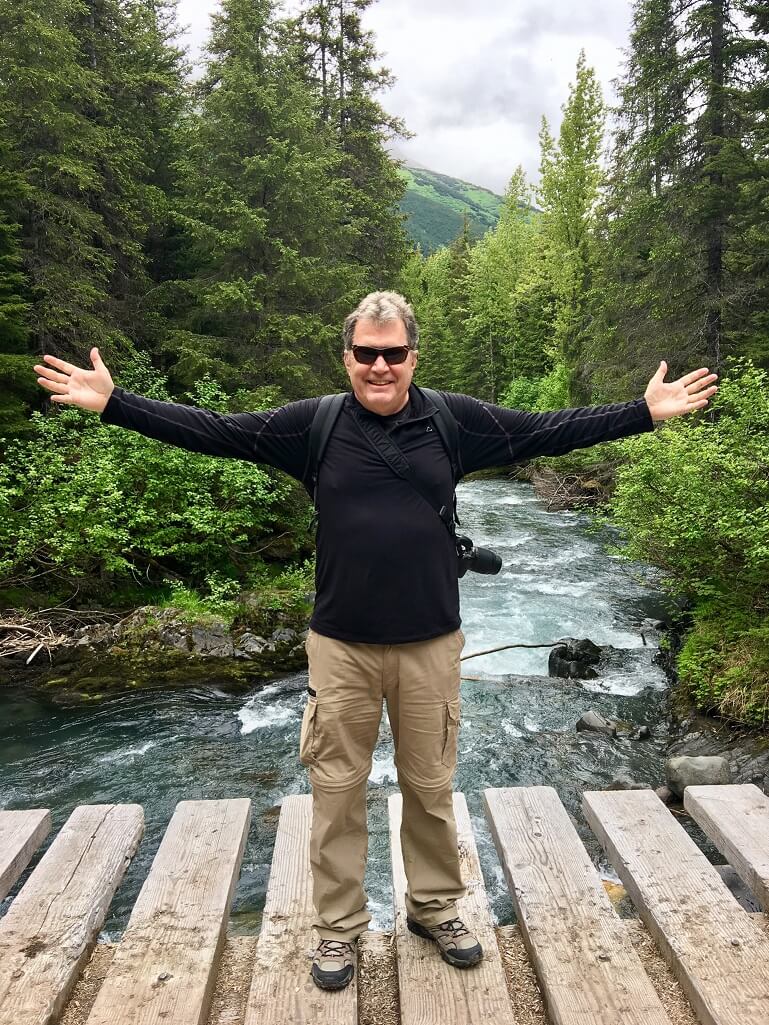 Ransom graduated from Los Molinos High School in 1979. He was a talented, competitive and decorated multi-sport (football, basketball, track and field) athlete, a four-year member of CSF and Student Body Vice President.  Ransom attended California State University, Chico before working for Grubers Concrete Silo Company, covering farms from California to Texas.  He landed a job with the USPS bringing him back to California.

Ransom married his high school sweetheart, Annmarie Denike in 1982 and they settled in Chico where they raised two daughters Lindsey and Ashley.

Ransom worked for the United States Postal Service (Marysville, Chico and Oroville) for 34 years, earning multiple recognitions along the way.  His career included LSM Operator, Mail Clerk, Window Clerk, Letter Carrier, Supervisor, Midtown Station Manager and Postmaster, before retiring in 2017. After a few short months off, he took on a position with California State University, Chico in Mail Services from 2017 until his passing.

Ransom’s true passion revolved around sports.  He avidly followed and cheered for his Los Angeles Dodgers, Lakers and Rams. Not only did he enjoy coaching basketball he was an official for 34 years.  He officiated football and basketball throughout the North State at all levels including pop warner, junior high, high school and college.  Over the last several years he was also the assignor for the Northern California Basketball Official’s Association.  He loved to recruit and mentor the rookies both on and off the field, he also found great pleasure volunteering for the Special Olympics.

Ransom had a dry sense of humor and an undeniable quick wit laced with just a “bit” of sarcasm.

In lieu of flowers, the family is starting a fund in his honor and will be collecting donations for his passions, NorCal Youth Sports and saving the Sea Turtles.