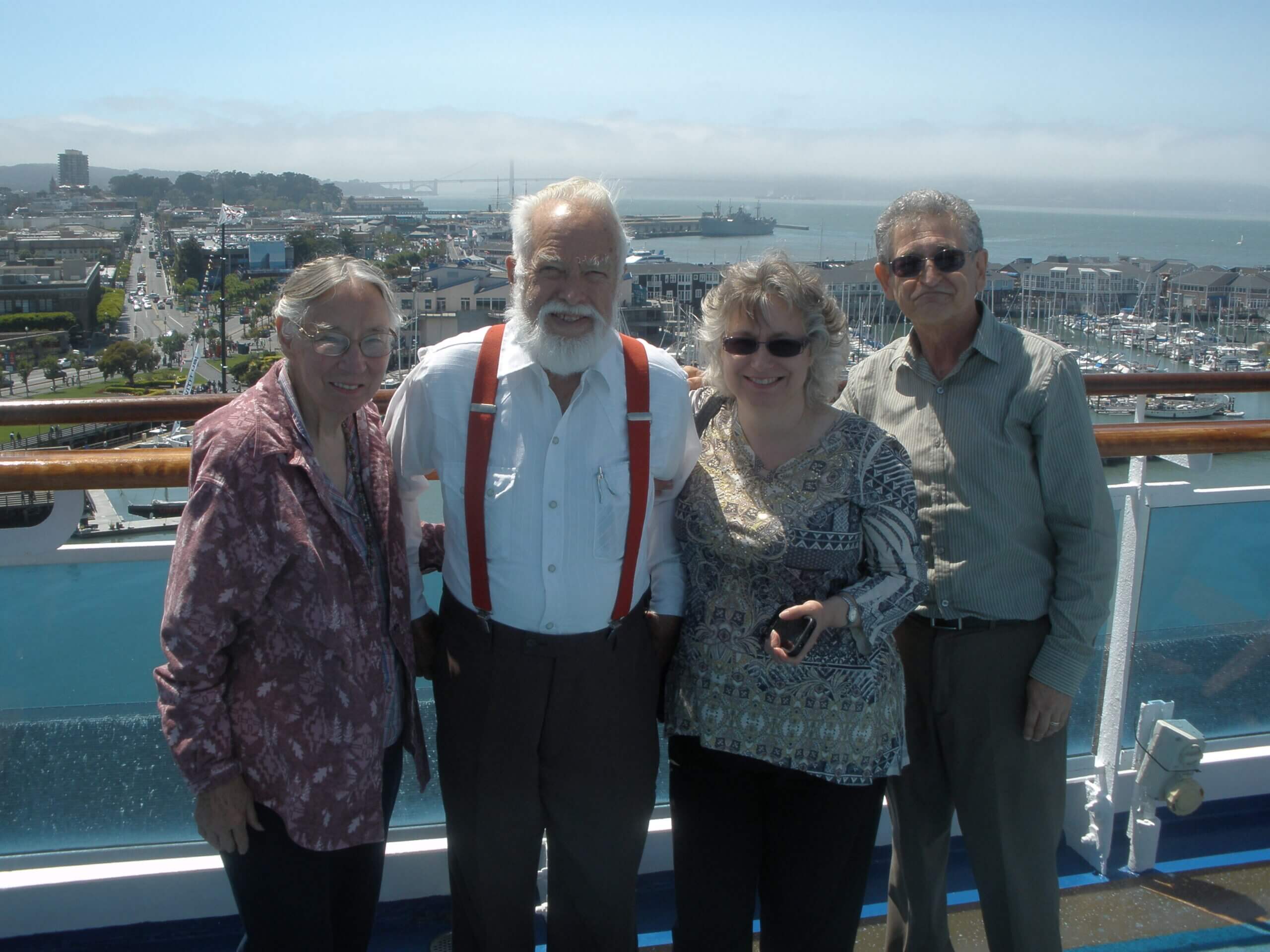 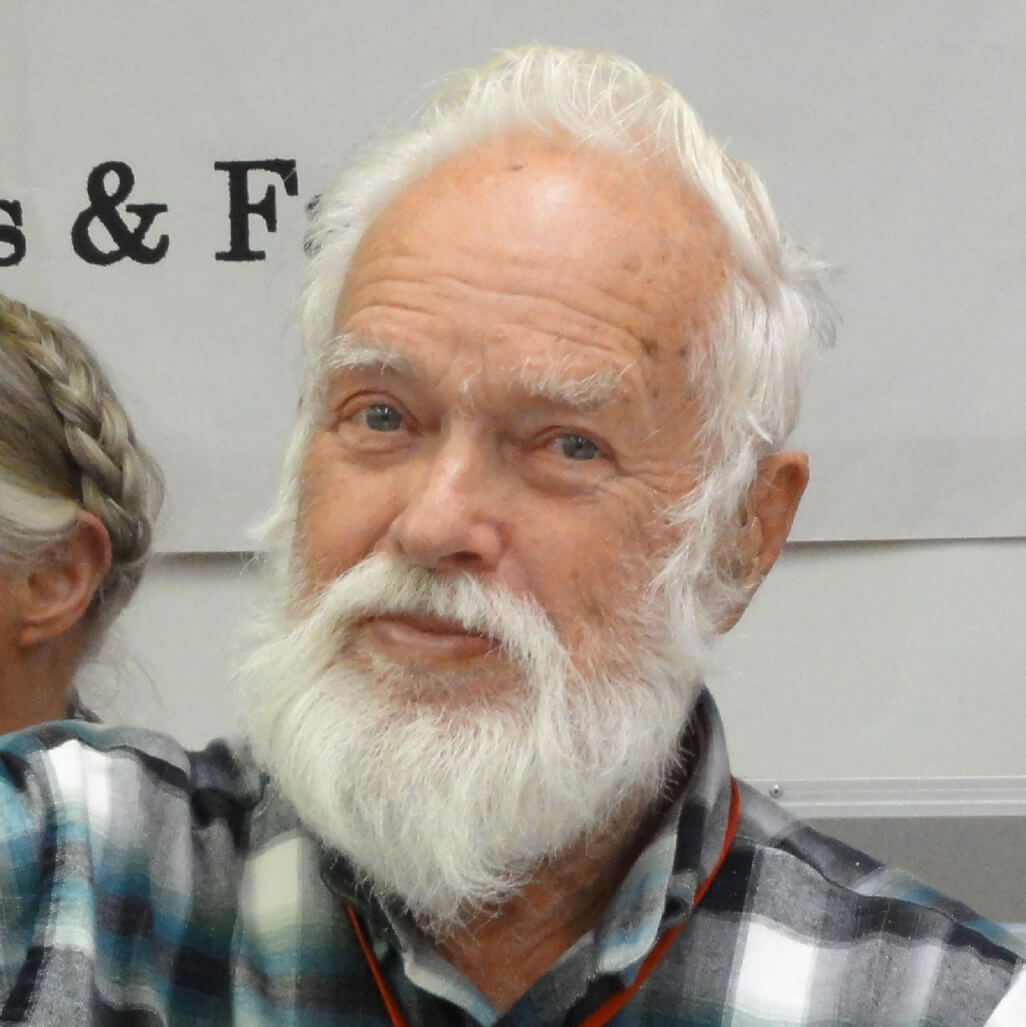 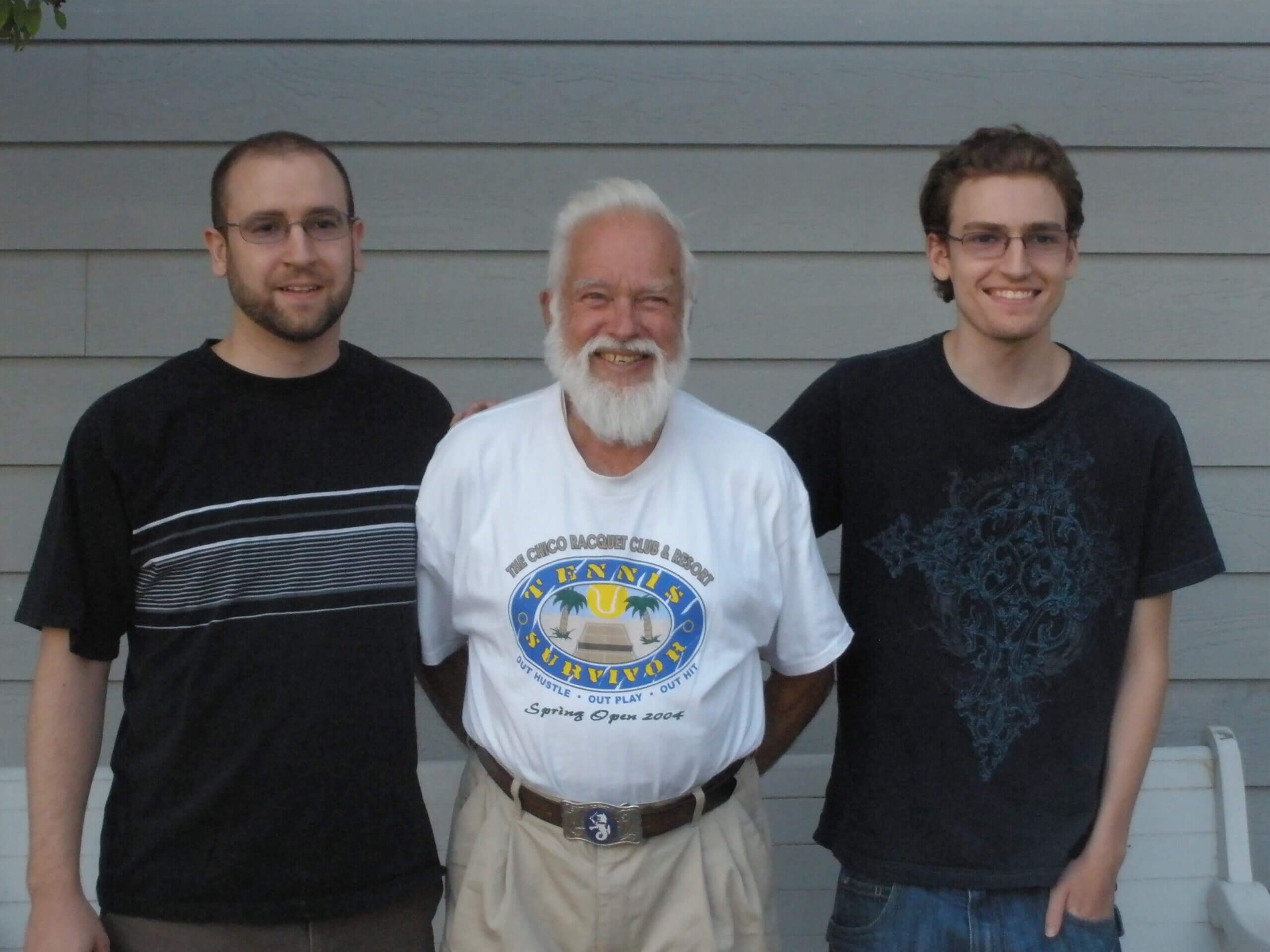 Oscar was born April 25, 1919 in Greensboro NC. His family moved to Washington State when he was ten.

In 1939, Oscar enlisted in the 116th Cavalry Regiment of the Idaho National Guard. Oscar enlisted in the Army Air Corps in July of 1940. He applied for the Philippines and in October was assigned duty in Corregidor, Company C of the 60th Costal Artillery. He was asked and worked for the CIC. He was transferred to Clarke AFB and assigned to the 28th bomber Squadron. After the fall of Clarke AFB, he fell back to Bataan. From there he went to Corregidor and then to Mindanao where they were ordered to surrender. Oscar was taken to his first POW camp in Mindanao where he shared a room with General Sharp, then to Bilipid in Manilla. On October 8, 1942 he was removed and sent on a ‘Hell Ship’ the Tottori Maru to Japan. He worked as slave labor for 42 months. The initial POW camp in Japan was Kawasaki 2. Oscar was awakened in the middle of the night, given a new uniform and taken to the USS MISSOURI to witness the surrender of the Japanese.

Oscar moved to Idaho and got into pharmacy school. He went on to become a pharmacist and married Mary Lemmon who also became a pharmacist. They moved to Paradise, California and lived there for over sixty years. He is survived by his wife of 65 years, three children, four grandchildren and one great grandchild.