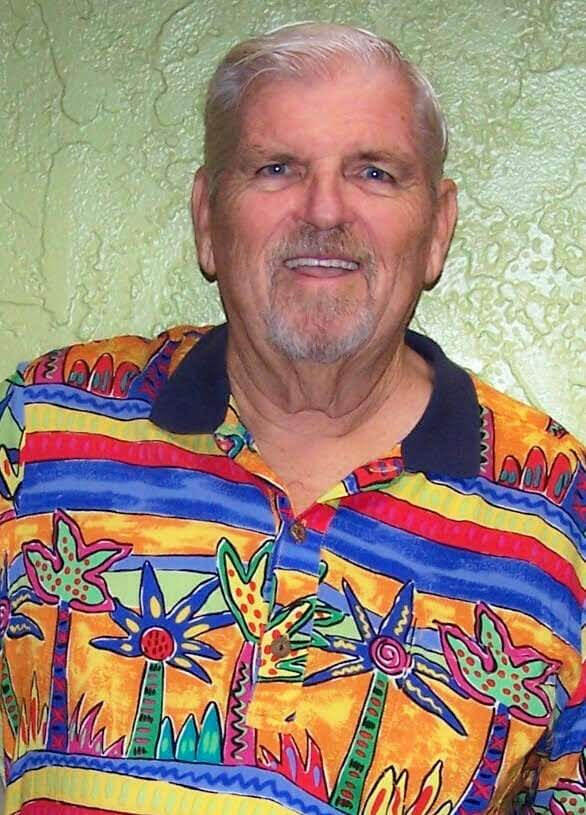 Former Enterprise-Record Sports Editor Orrin “Skip” Reager passed away peacefully in his sleep Tuesday, May 12, 2020 at Oakmont Assisted Living from complications of Multiple Myeloma. He was 76.

Skip is survived by his first wife Glenda Reager Jay. They were married 26 years and had four children: Brad (Michele) of Roseville, Sean, who preceded Skip in death, Kevin (Julie) of Elk Grove and Kelly (Michelle) of Foxboro, Ma. along with grandchildren Will, Casey, Danae, Espen, Eoin, Skylar and Brett.

He married Cheryl Flynn on April 30, 1995 and they took 10 friends with them to Cabo San Lucas on their honeymoon which set the tone for their lives together. They have enjoyed traveling, playing golf and spending time at their cabin at Lake Almanor. Cheryl spent the last few years of Skip’s life giving him loving care and doing the things for him he could no longer do himself because of the cancer.

Skip was born on August 27, 1943 to Hazel Alleman Reager and to Orrin Louis Reager at Enloe Hospital in Chico but was raised in Orland by grandparents Orrin D. Reager and Kathleen E. Reager who were one of a handful of pioneer families that settled Glenn County.

Skip graduated from Orland High School in 1961, then enrolled at Chico State.

He was hired to work part time in the sports department of the Enterprise-Record in January of 1962 by Eddie Booth where he worked for Eddie for four more years, then for Ted Blofsky for 21 years – except for an 18-month stint when Skip worked in Los Angeles. In all, he wrote sports for nearly 40 years until he retired in April of 2001. He was sports editor for the final 16 years.

He enjoyed working with local coaches and giving the local athletes the recognition, he thought they deserved.

He used to say that people who were interested in national sports usually knew the results before the paper came out, but the only place readers could get comprehensive news of local sports was in the Enterprise-Record.

After his retirement from the E-R Skip went to work part time for Chico State Athletics doing photography and serving as the graphic designer and a writer for Wildcat Illustrated, a 32-page tabloid section which ran in the Enterprise-Record three times per year. He worked there 15 years.

Due to the Coronavirus there will be no public services at this time although a celebration of life may be held later. Private funeral arrangements are being handled by Newton-Bracewell, share your thoughts at NewtonBracewell.com.

The family has requested that in lieu of flowers, donations be made to either the Sean Reager Memorial Scholarship at Butte College or the Skip and Cheryl Reager Athletic Scholarship at Chico State.