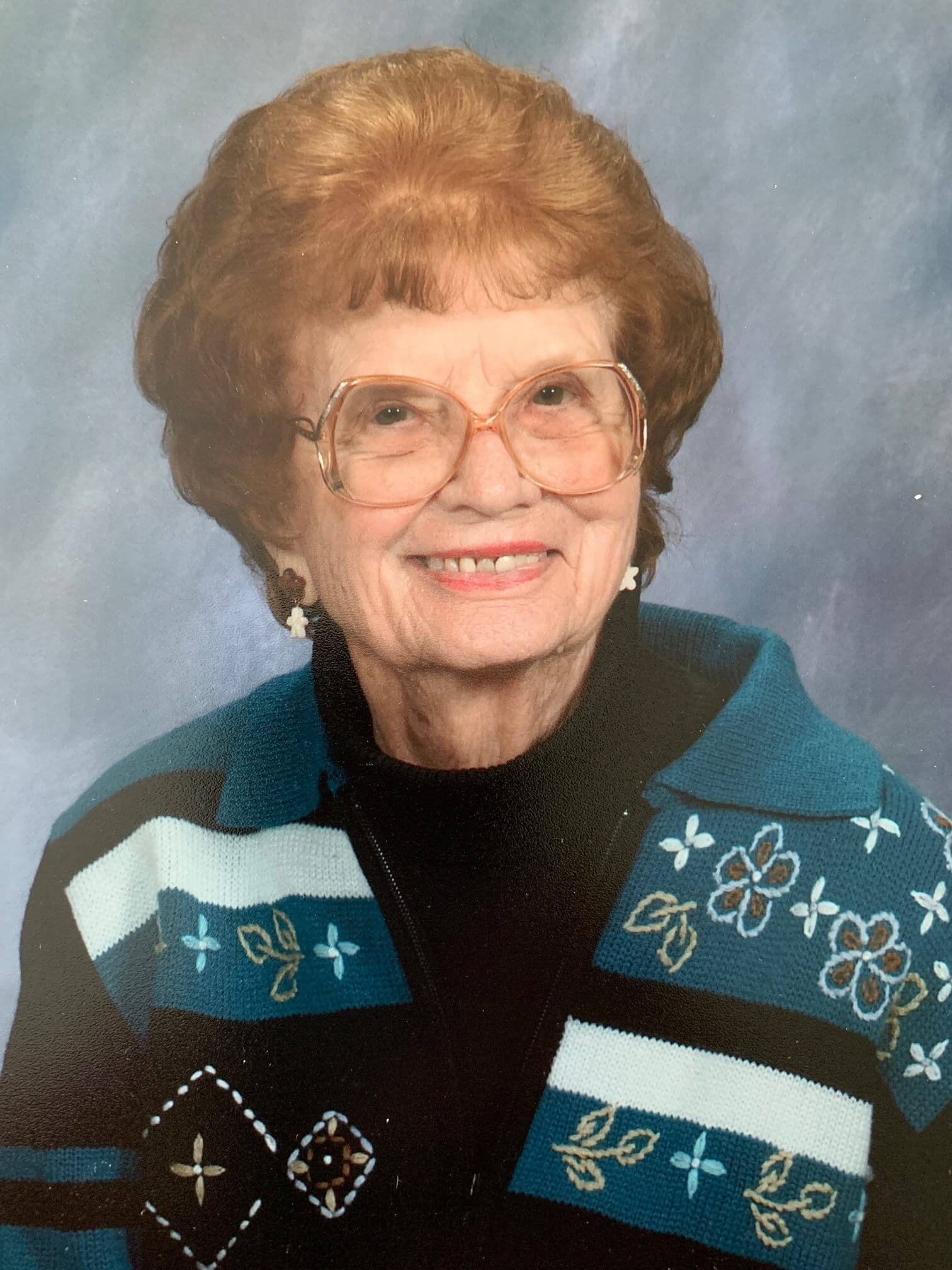 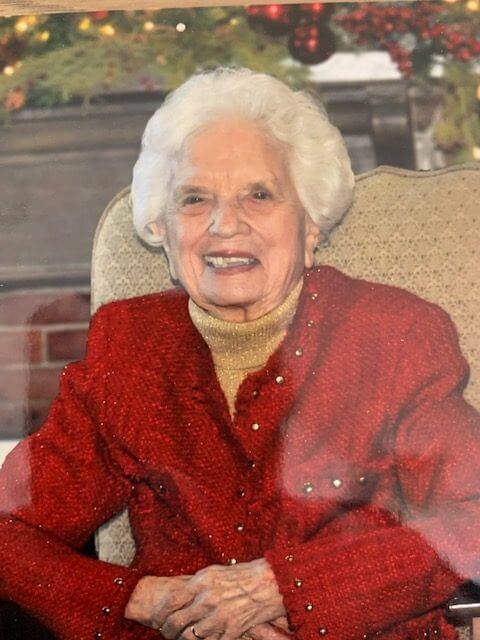 Mildred was born in Guymon, Oklahoma, the eighth of ten Foreman children.  She graduated co-valedictorian of her high school class in Hinton, Oklahoma, and then went on to enter Oklahoma University.  She was a true Rosie the Riveter during the summers, working on World War II airplanes, to make money for tuition and books the following year, keeping house for a Norman pharmacist to earn her room and board.  Mildred graduated OU and went on to marry Darl Steinmetz in 1946.  They were married 45 years and had two children, Earl and Darla.

Darl and Mildred saved for many years and then took their children on a three-month trip around the world on Pan American Airlines.  They also camped across the United States, enjoying this great country. At 82 years old Mildred traveled to Italy and Switzerland with four family members!   At 83 years old she hiked to the top of Diamond Head on Oahu!!  She also always enjoyed gardening and music and highly esteemed education.

Mildred began her 20-year teaching career after her children were in high school.  She taught biology, physical education, and business courses at Hamilton City High School and Willows High School.

Mildred is predeceased by her husband, Darl, and nine brothers and sisters.  One of her sisters lived to be 92 years old.  Mildred determined to live longer and did!  She is survived by her two children, eight grandchildren, and 27 great-grandchildren who called her Gigi.  Mildred attended the weddings of her children six of her grandchildren’s, and enjoyed attending birthday and holiday celebrations with family.  As one granddaughter wrote:  “I’m really happy for her to see Jesus and be completely healed soon.  At the same time, I’m also sad for our great loss.” Memorial Donations may be made to Shriner’s Children Hospital.