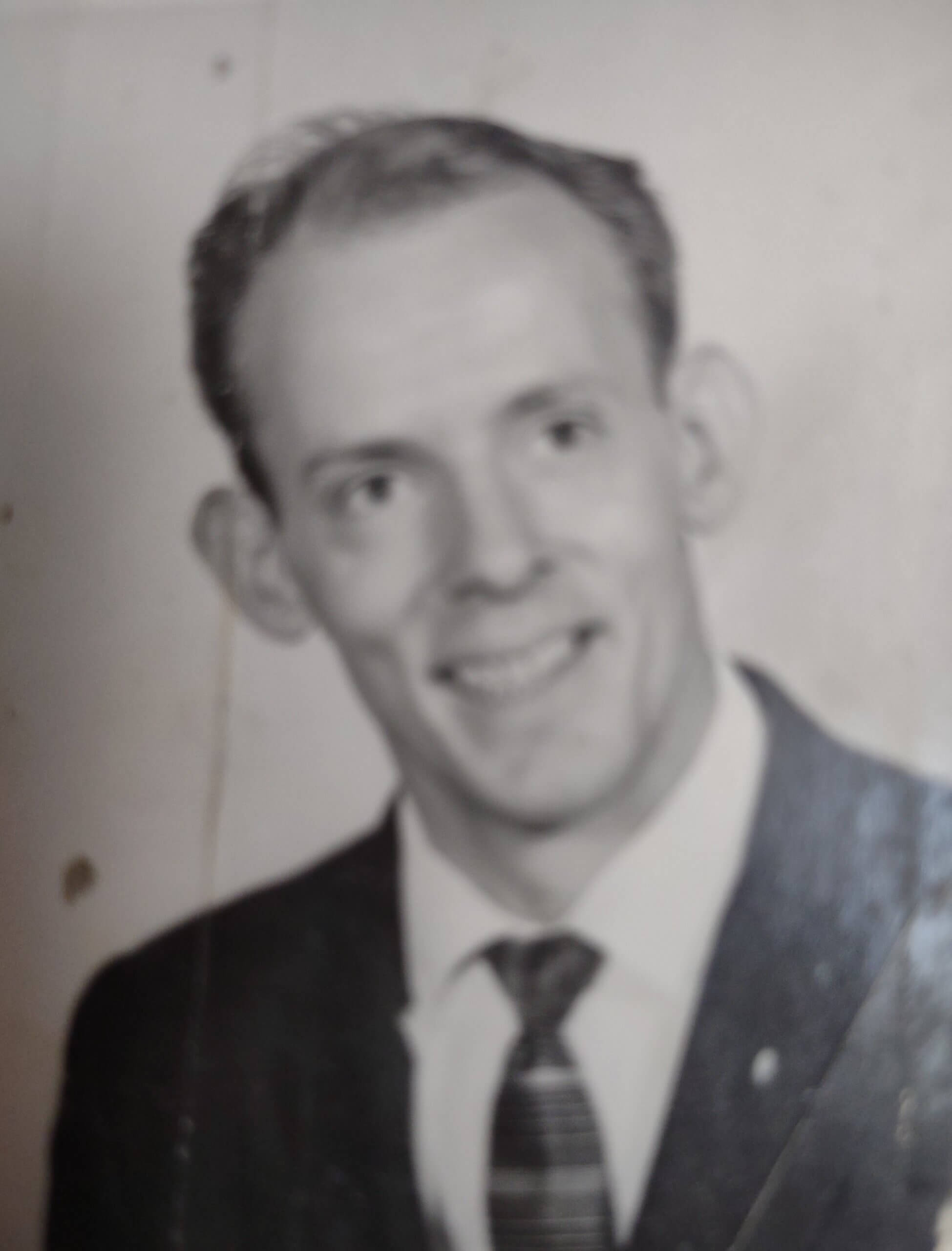 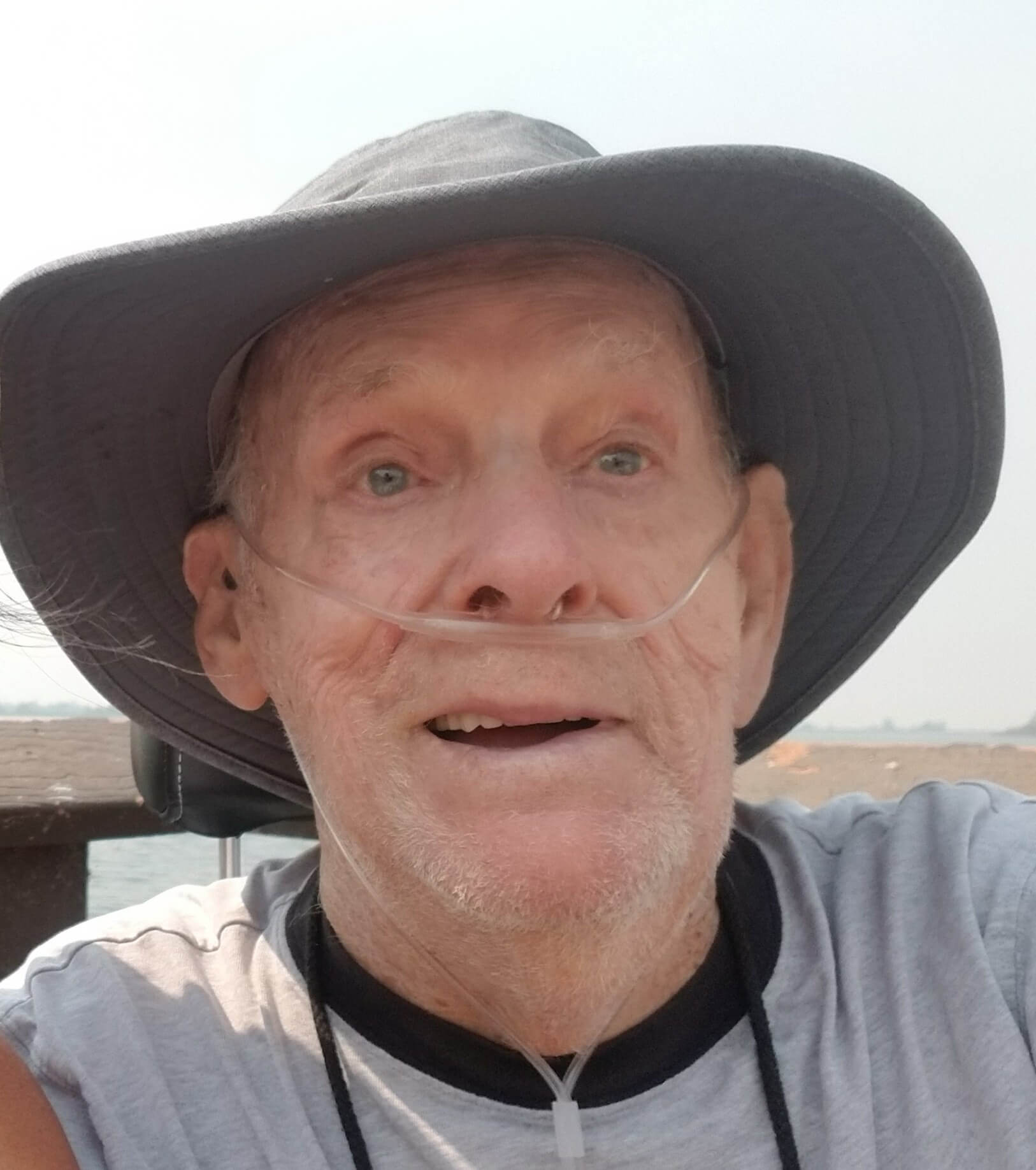 Beloved husband, father, grandfather and great-grandfather, Larry Nelson Skinner, died as a result of Covid 19, September, 5, 2021, peacefully at home surrounded by his loving wife and daughters. He was 88 years old.

Larry was born March 5, 1933, in his childhood home on Almond Street in Salt Lake City, Utah to Cleo Jacob and Alice (Smith) Skinner.  In 1951, he met Margaret “Peggy” Hickey and they married July 21.

Larry was a very hard working man who most of his life worked 50-60 hours per week. He began his working career in the Salt Lake area at Kennecott until a strike occurred. Following the strike, he worked odd jobs until he tested for a position with Salt Lake City Fire Department. Larry placed 2nd on the test scores and was offered the job where he worked 25 years, eventually became lieutenant of a station house. In addition to working as a firefighter, Larry was a general contractor, specializing in Concrete work. He worked in the construction industry for several years in Salt Lake City as well as a spell in Chico, Calif., where he was instrumental in the development of California Park and the Sierra Sunrise senior living development.  Following his work in California, he and Peggy returned to Salt Lake City where he worked as a mentor for underprivileged youth for the Utah Housing Authority. Upon retirement, Larry and Peggy returned to Chico where they built a small home on their eldest daughters’ property.

Larry enjoyed golfing, fishing, traveling and camping with his family and friends. He earned life master status with the American Contract Bridge League. He had many lifelong friendships  working as a firefighter, in the construction industry, and with the members of the S.L.C. Duplicate Bridge Club for many years and later with the Bidwell Bridge Club in Chico. He loved to have “good fun” at all times. Larry was an excellent cook and was well known for his delicious pies and savory soups. The kitchen was always a place for gatherings with friends and family to enjoy his culinary delights. He was a loving and honest man who treasured his family and friends; always happy and cheerful with a very playful spirit.

Cremation has taken place and a memorial service will be held at a later date.  Those choosing to do so can make a memorial contribution in his honor to Intermountain Burn Center Burn Camps, https://healthcare.utah.edu/burncenter/burn-camp/#q5