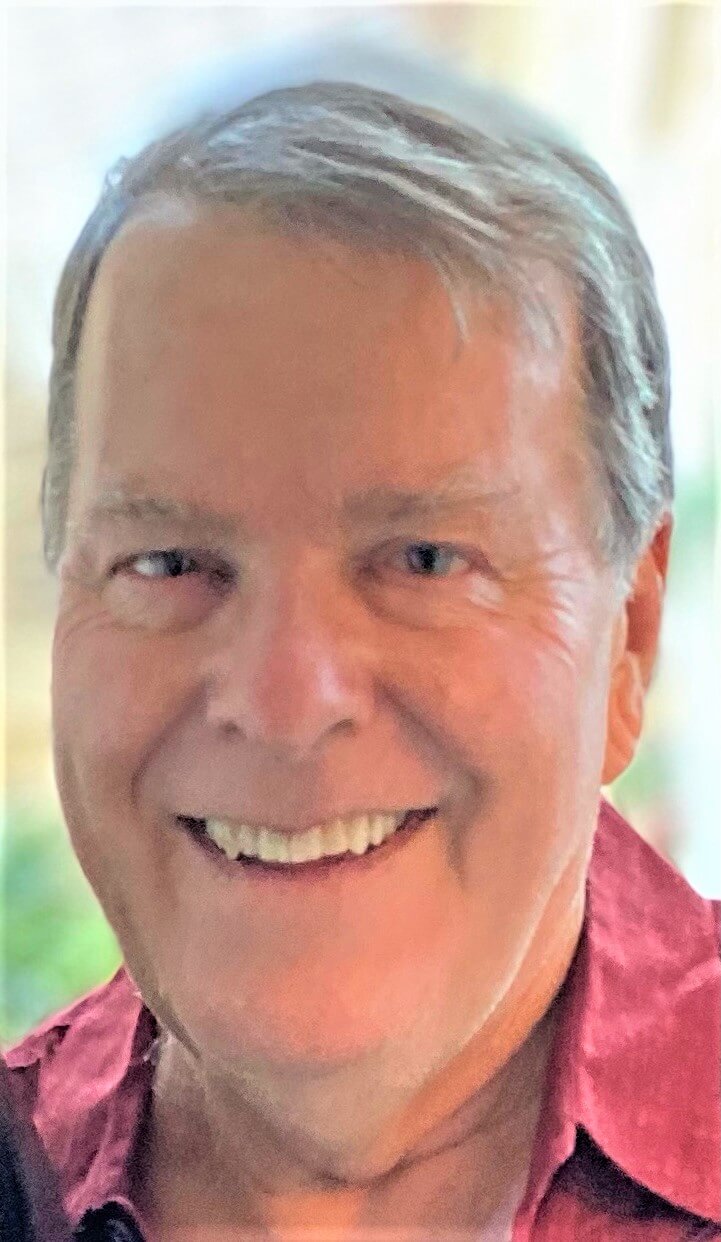 Ken was born on April 30, 1955 to Dr. Kenneth Kennedy Hodge Sr. and Vivian Nygren Wortman in Colorado Springs, CO. After graduating from Mira Loma High School in 1973, Ken went on to obtain a B.S. in Agriculture at Chico State and eventually earned a Master’s Degree in Agriculture with an emphasis in Ornamental Horticulture. Ken was a proud member of Phi Kappa Phi.

It was at Chico State where Ken met the love of his life, Michelle (Shelly) Arago, who he married on August 16, 1980 and the two enjoyed 43 beautiful years together. Ken and Shelly went on to have four children, who gave them seven grandchildren.

Ken spent most of his childhood in Sacramento growing up with his dear friends Leslie and Susan, and his beloved sisters Corolyn, Denny, Jaqueline and Vicky. From an early age, Ken felt a deep sense of fidelity and responsibility towards his family. He started his first paper route when he was 10, and quickly realized he could double his money if he took on the delivery of two competing papers. With the money he saved up from this job, Kenny eventually bought a lawnmower and took on the maintenance of his neighbors yards until he accumulated enough to buy a truck, which enabled him to expand his reach. But Kenny’s very first employer and the source of his love for growing plants and food was his mother, who paid him for the veggies he would grow in the family garden. The outdoors became his favorite classroom, playground and workplace. Ken continued the landscaping business he had started as a teen into his post-college years until he and Shelly were able to start their own plant farm; Hodge’s Nursery was a dream come true and has been a local staple since it was established in 1984. The business is still proudly run by Ken’s wife and three sons.

He was a man of many interests. One of Ken’s most persistent hobbies was the chronicling of family memories through his photography and famous storytelling. He inherited the title of family historian from his mother, whom he admired greatly. Ken’s love for photography and unique generosity had him becoming a volunteer photographer for Durham and Butte College sports, the Durham May Day Parade and Picnic, the Almond Blossom Run, Girls on the Run and the Chico Hula Club.

Ken loved being of service to the community that supported his family and business, so he gave back in every way he knew how. Ken was involved with the Durham Sports Boosters, he donated and replaced plants annually to the 9/11 memorial in Chico, he gave trees, resources, guidance and time to the Patrick Ranch, he offered educational events and flora to all the local schools kindergarten through university and helped establish countless community gardens, he volunteered as a substitute grandparent at Durham Elementary School Grandparent’s Day, he sat on a variety of local agricultural advisory committees, and in 2014 received Durham Library Honors.

Ken’s love for life had him pursuing fitness at an older age with the support and inspiration of his dear friend LeeAnn at Animal House Fitness and Training. One of his greater fitness accomplishments was participating in the 2013 senior olympics.

Camping and fishing near Medicine Lake and the California Coast with his sons, nieces and nephews formed some of Ken’s fondest memories. He took many unforgettable trips with his wife to wine country, Maui, Mexico and Tennessee to see his daughter and her family. The two also enjoyed hiking in Butte County, Mt Lassen and Red Rock near Las Vegas.

Ken is predeceased by his parents and survived by his wife Michelle Hodge, four children: Jeremy (Whitney) Hodge, Sarah (Pete) Parada, David Hodge and Daniel (Jessi) Hodge, and seven grandchildren who affectionately called him Papa: Tigris, Kitty, Ivy, Paxton, Marley, Revan and Piper. He is also survived by his sisters, step-brothers, many nieces and nephews, Uncle Wes and Aunt Nancy, other extended family members, and dear friends/his adopted family who will miss his infectious and joyful laughter along with the rest of us. Ken was a strong Christian man who loved the lord and kept his faith at the center of his life.

A Celebration of Life will be held Saturday, March 18th at the Patrick Ranch in Durham.

In lieu of flowers, please donate to Ken’s favorite charity: