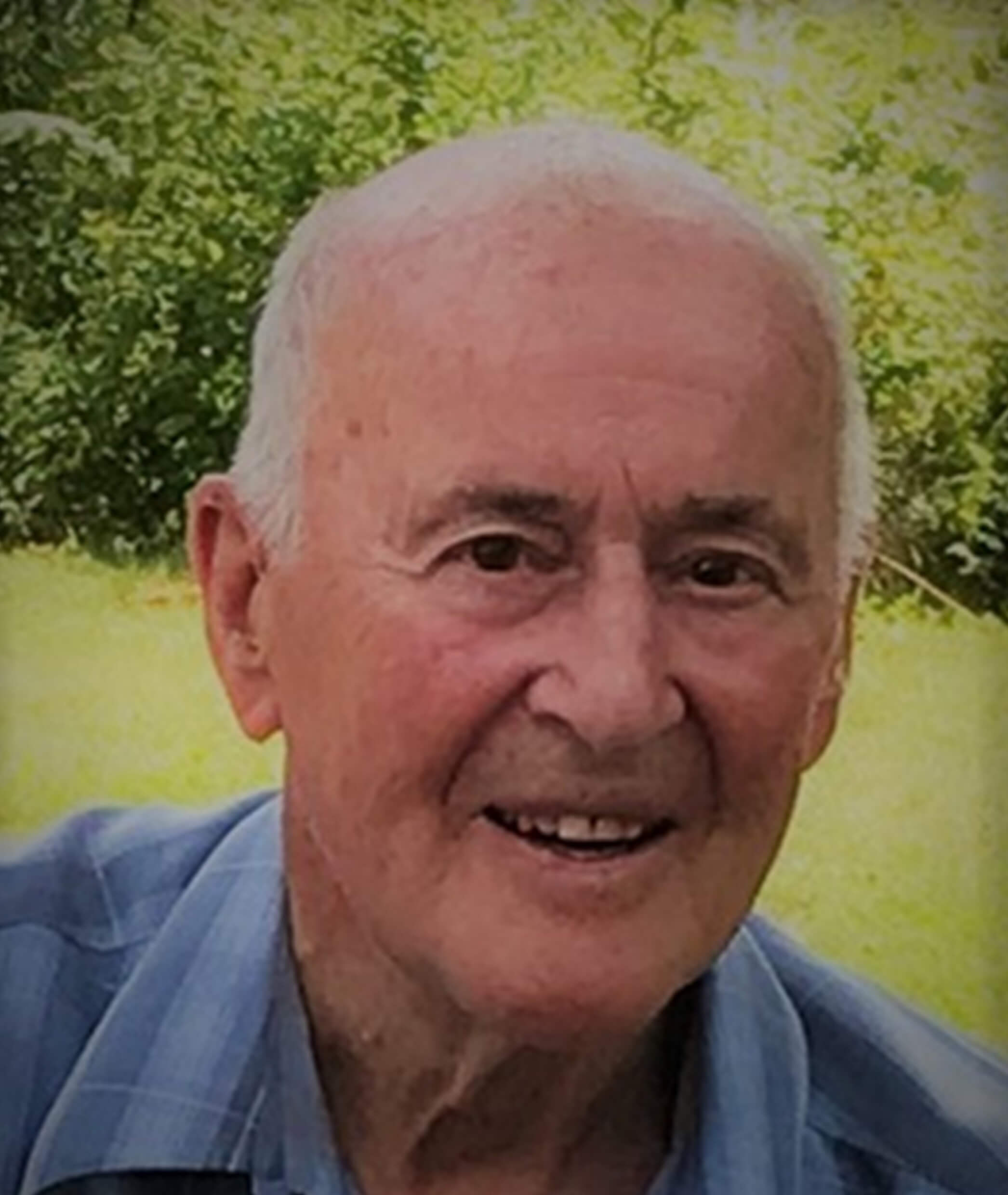 Keith Stratford Humpherys, 91, of Chico died peacefully at home Saturday July 4th surrounded by family members.  He was born on April 29, 1929 in Star Valley, Wyoming to Harold and Vera Humpherys, the third of six children.

Keith attended public school in Thayne, Wyoming and then continued his education at BYU in Provo Utah. After a year he interrupted his education and accepted a call to serve a full-time mission for the Church of Jesus Christ of Latter-day Saints in Western Canada.  He often commented that those two years of faithful service were a defining time in solidifying his religious beliefs and his career path. Returning to the university to complete his education he met Ferl Carter, and in 1954 they were subsequently married for time and eternity in the Salt Lake Temple.

After completing a bachelor’s degree in political science, Keith was accepted into law school at George Washington University in Washington DC.  He and Ferl packed all the belongings they had into an old Oldsmobile and started their cross-country journey.  They broke down several times spending one night in a Kansas cornfield staying long enough to cobble the old car together so in the morning they could continue their journey.  They had to support themselves during law school and times were lean; Keith worked days selling Fuller Brush and attended class in evenings, while Ferl worked as a bookkeeper.  It was while in Washington DC that their first child, Teri, was born.

After graduation, the family of three came west to Chico, California where two additional children, Linda and Greg were born. Keith accepted a position with the law firm of Goldstein, Barceloux, and Goldstein and was assigned to work on litigation relating to the devastating 1956 flood in Gridley and Yuba City.  He was instrumental in the settlement with the State of California that helped many who had lost much.  Later he was one of the founding partners in the local firm of Stewart, Humpherys and Burchett and continued to practice law until retirement in 2012. During that time, he helped many people with legal issues, often without pay. Countless of them would say today “Keith sure helped me out of a tough spot.”

Evident throughout his life was his deep and abiding faith in Jesus Christ.  He treasured his membership in the Church of Jesus Christ of Latter-day Saints and did not hesitate when asked to interrupt his law career for three years to serve full time presiding over the Utah Provo Mission with responsibility for 180 missionaries.  During his 63 years in Chico he served in many church callings two of them being Bishop of the Chico 1st Ward and 13 years as a counselor in the Chico Stake Presidency. In addition, he served on the Board of the local BSA and was instrumental in the acquisition and construction of nearly every Church of Jesus Christ of Latter-day Saint church building in the Chico Paradise area.  It is important to note that his significant service was not done alone but with the support of his devoted wife Ferl.  Although her death in 2017 left a great void in his life, he never wavered in his knowledge that this life is not the end and that they were an eternal family.

Keith and Ferl were married for 63 wonderful years and are survived by their three children; Teri Ogden (Brad) of Chico, Linda Hales of Utah, and Greg Humpherys (Veronica), also of Chico as well as 11 grandchildren and 12 great-grandchildren.  Brothers Dee in Utah and Harold L. in Arizona also survive him.

Visitation will be 6 p.m. to 8 p.m. Friday, July 10 at Newton Bracewell Funeral Home. We ask that attendees please adhere to California COVID-19 safety measures regarding masks and social distancing.