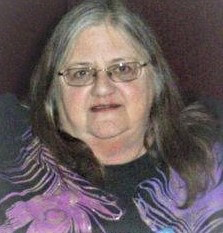 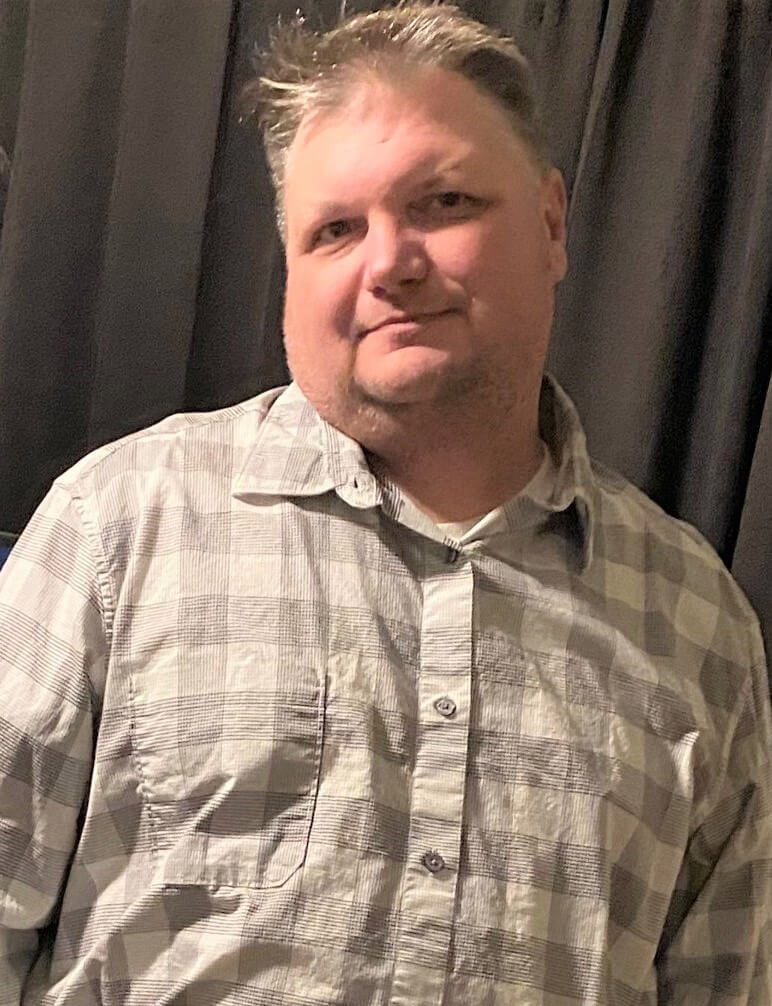 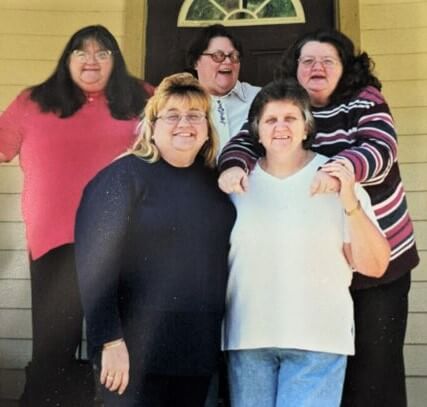 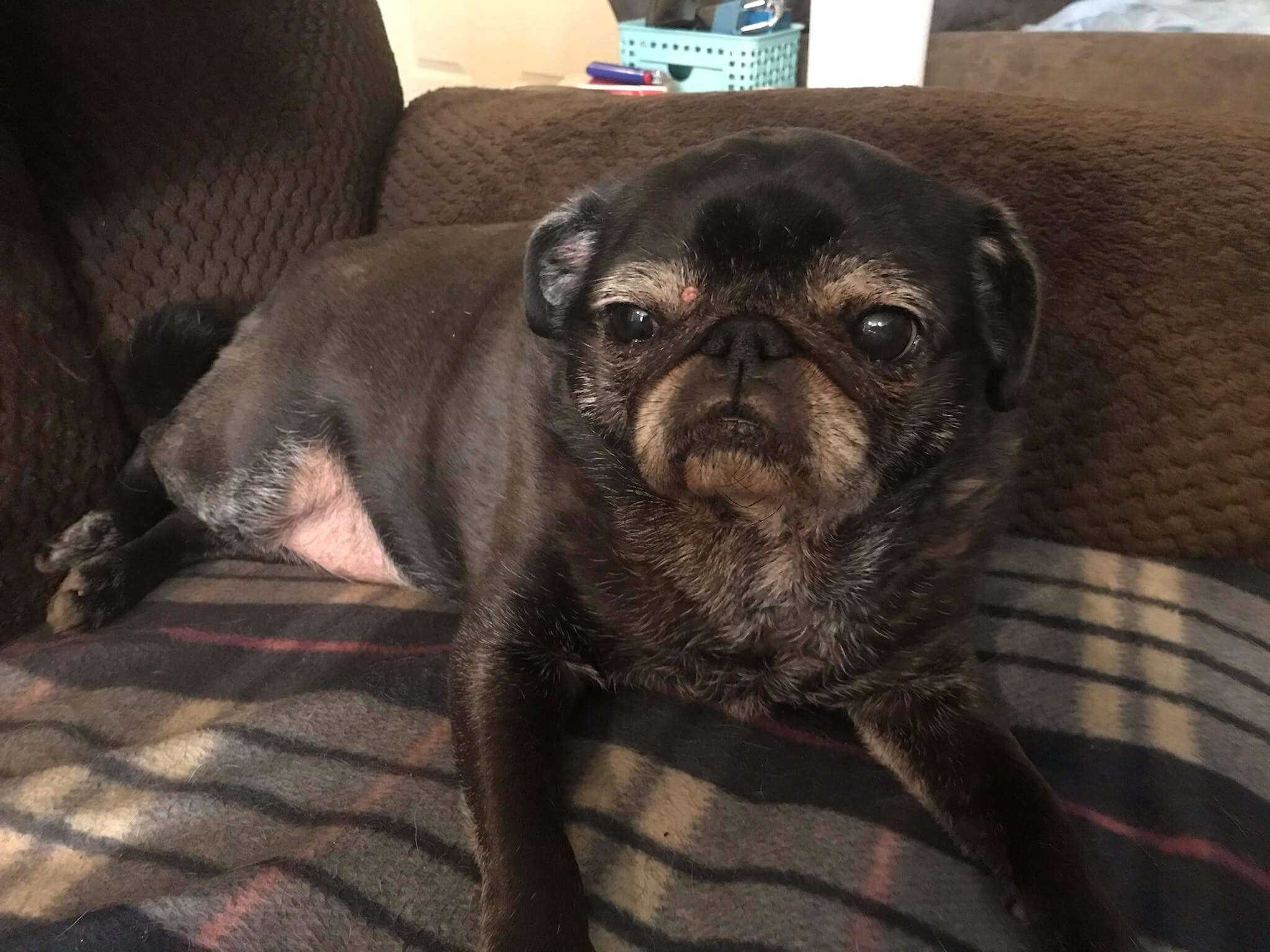 Judith Frances Boughton passed away on Friday, February 19th surrounded by her family in Chico, California. Judith was born on Saturday, February 11th 1950 in Boston Massachusetts to Jennie and Thomas Collins. She lived in Boston with her family until she was in 3rd grade when her family decided to move to Mishawaka, Indiana. Over the next three years, Judith worked on perfecting her skills in baton twirling until her family relocated to Inglewood California. Her family lived in Inglewood for a short while until later moving to Huntington Beach where she attended high school. She graduated from Marina High in 1967 and was eager to start working in the accounting field where she worked for over fifty years. In 1969, Judith married a marine, Arvin Boughton, and was later blessed with her son Michael Boughton. Even though things did not work out with Arvin, she was able to find happiness, love, and joy in her son throughout the years.

Judith was known by her family for her love of Christmas and love stories, the color purple, and her great sense of humor. She could often be found playing games, coloring, playing bingo, watching cartoons, and going out to the casinos. Something that was always very special to her was having her hair brushed by one of her caring family members. One of her family’s favorite stories about her is how she regularly and conveniently developed a romaine lettuce allergy when presented with it on a salad at restaurants….. even though she often ate it at home with no complaints. Though she loved all of her family very much, some of her favorite people to spend time with included her son Michael, grandson Tylor, and her precious pug, Mia.