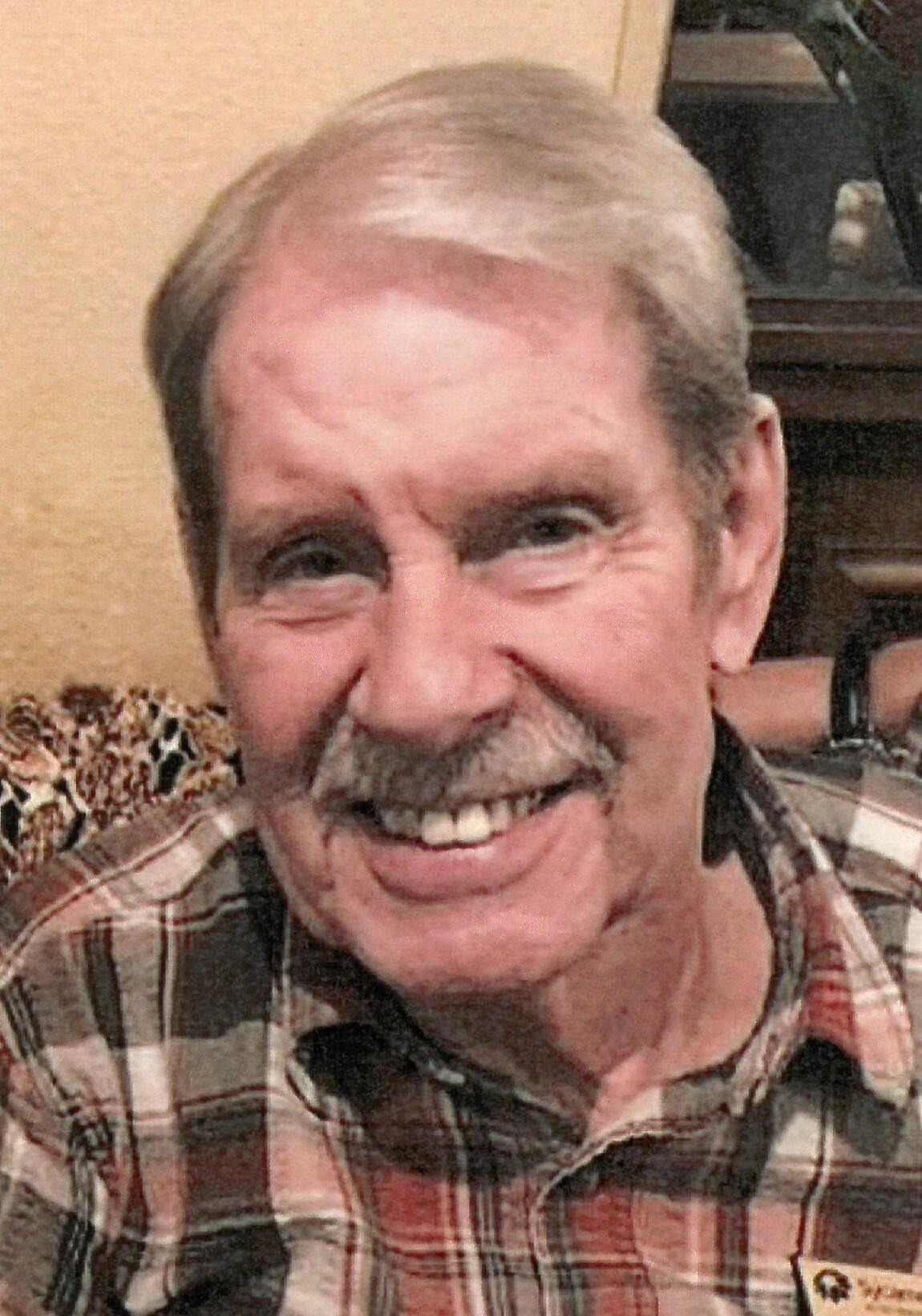 John was born August 1938, to John H. and Frieda Steeves, both deceased.

He was born and spent his early years in Gilroy, CA where he sang in the choir and played the

violin. A subsequent move brought him to Biggs, CA where he graduated from Biggs High School, then transferred to Chico State University.

Following that, he enlisted in the U.S. Navy during the Vietnam era. He served as an Air Traffic Controller, rising to the rank of 1st Class Petty Officer during his 10 years of service.

During his early years of service, he married Dorothy. They had two children, Jeffrey (deceased) and Dianne. John and Dorothy were married for 20 years.

During his service, he was stationed in Japan and Cuba as well as State- side. In Cuba, he received the Bronze Star for service above and beyond during a hurricane. Due to a severe accident in the U.S. Navy, he was Honorably Discharged.

Later, he met the love of his life, Feona. They were married for 23 years until her death.

John was an avid motorcyclist and a Noble, of the Shrine/The Shriners. He served as a Deputy for the Butte County Sheriff’s Office. He also built computers and video-taped Church and private events, and neighborhood get-togethers.

He is survived by his present wife, Kathleen; his first wife, Dorothy; his stepson Scott; Scott’s sons – Tyler, Travis and Tanner. He is also survived by several other grandchildren and a great-grandson.

He leaves behind many friends at Sycamore Glen where he enjoyed the final chapter of his life.

At his request, no services will be held. Memorial contributions can be made in John’s name to the  charity of your choice.