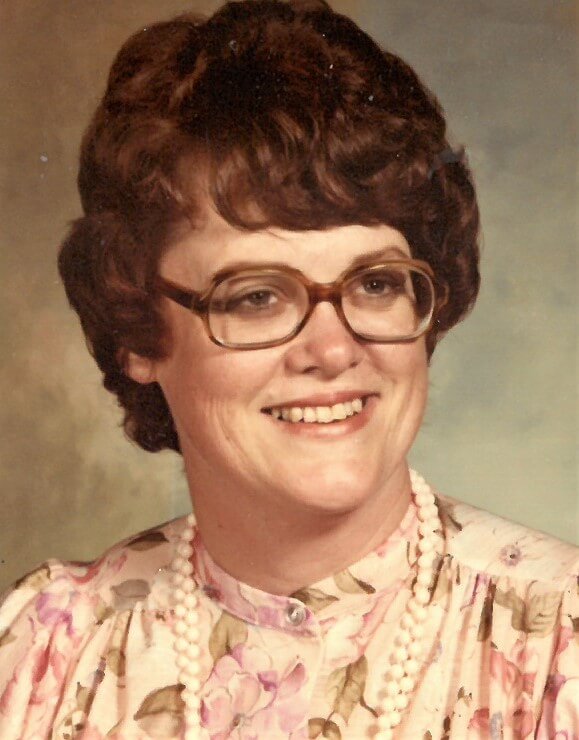 Jessie Webb McCallum, 81, of Chico, California, passed away after a long struggle with Alzheimer’s Disease on June 23, 2022.

Jessie was born in Khartoum, Sudan, on January 2, 1941 to Ernest Alan Webb and Phyllis Jessie Webb, who were Presbyterian missionaries in East Africa. She always treasured her memories of living at the mission station that her parents built at Obel in the Sudan, which became a thriving center for education, teacher training, medical care, and Christian worship.

Jessie was a true survivor. Before she was five years old she survived Typhoid fever in Egypt, rinderpest in the Sudan, a U-Boat attack on her ship near the Straits of Gilbraltar, and a Luftwaffe bombing raid over her family home in London. As a teenager, she survived the bombing of the Suez Canal and house arrest in Egypt. In 1971, Jessie and her husband and children left Ethiopia on the eve of a Communist revolution. Finally, in 2018, she and Allen escaped from the Camp Fire.

Jessie met her husband, Allen McCallum, at Muskingum College in Ohio. They instantly became close friends and then college sweethearts. Following Allen’s graduation, they went to Pittsburgh, Pennsylvania where Allen completed his Seminary education and Jessie earned her Bachelor of Science degree in Nursing. They were married in Ohio two days after Jessie’s graduation.

Jessie put her skills and training to good use as the years went on, providing nursing care in Pennsylvania, Iowa, and California. She also excelled as a Christian Educator in children’s, youth, and adult ministry, often being called upon to provide regional leadership in teacher training and development of educational systems. Jessie also served as a teacher and dormitory parent at Good Shepherd School, Addis Ababa, Ethiopia, as office administrator at Valley Christian High School and at Trinity Presbyterian Church in San Jose, California. When her mother and father-in-law became seriously ill, she took them into her home and provided the skilled nursing care that they urgently needed.

Jessie was greatly loved by all who knew her and by her family who keenly miss her. Her sister, Dr. Nellie Arnold, of Australia, preceded her in death. She is survived by Allen McCallum, her husband of 59 years; her daughter, Rachel Johnson of Chico, California; her son, David McCallum of Boise, Idaho; her grandchildren, Amber Johnson of Chico, California, Emily and Ella McCallum of Oroville, California; her brothers, David and Robin Webb of Florida, and her sister, Marian Betts of Indiana.

Throughout her life, Jessie was a person of deep and abiding Christian Faith. Since earliest childhood, the compass of her loving soul always pointed “true north” to God. That compass never wavered. Her life motto came from Matthew 6:33. “Seek first the Kingdom of God and God’s righteousness, and all these things will be added unto you.” She knew that in life and in death we belong to God.

A Memorial Service is being planned at Bidwell Presbyterian Church following a private interment at Chico Cemetery.

In lieu of flowers, Jessie’s family recommends that donations be made to the Memorial Fund at Bidwell Presbyterian Church, 208 W. First Street, Chico, CA 95928, or to the Employee Fund at Amber Grove Place, 2049 Esplanade, Chico, CA 95973.