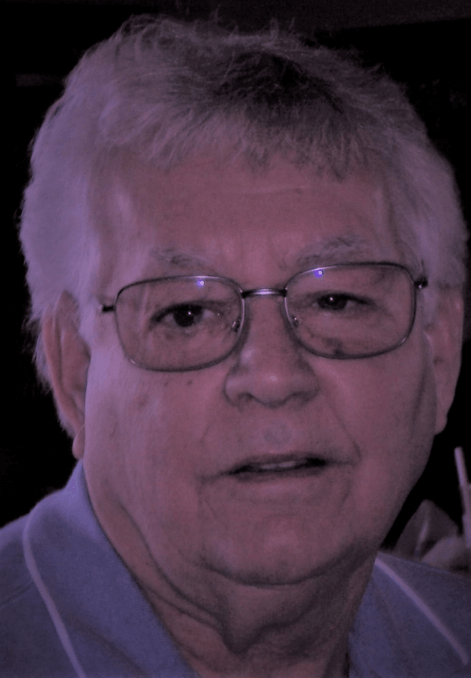 Jim was born in Fresno, California and moved to Santa Cruz, California where he attended school and met the love of his life, high school sweetheart Donna Lou Scriver. They were married in Santa Cruz and started a family. Jim became a plumber and subsequently relocated to Northern California working for Frank M. Booth. Jim started his own plumbing business, “Jim’s Plumbing Service”. Jim and Donna moved to Oroville, California to be close to their two grandchildren whom Jim greatly cherished and enjoyed making things for, such as toy boxes and small crafted children’s size tool boxes. Jim also loved spending valuable time with his grandsons by going places or just having family time around the house. As a hobby, both Jim and Donna became proficient in refurbishing 1800’s era antique clocks, crafted into authentic new working condition. Jim was a master plumber and enjoyed meeting and solving peoples plumbing issues. Jim was well loved throughout his career, not only by family and friends but also very much from those he served in both Oroville and the Yuba/Sutter communities.

A private memorial service is planned for the family.

In lieu of flowers the family is asking donations to be made to the Alzheimer’s Foundation of America.