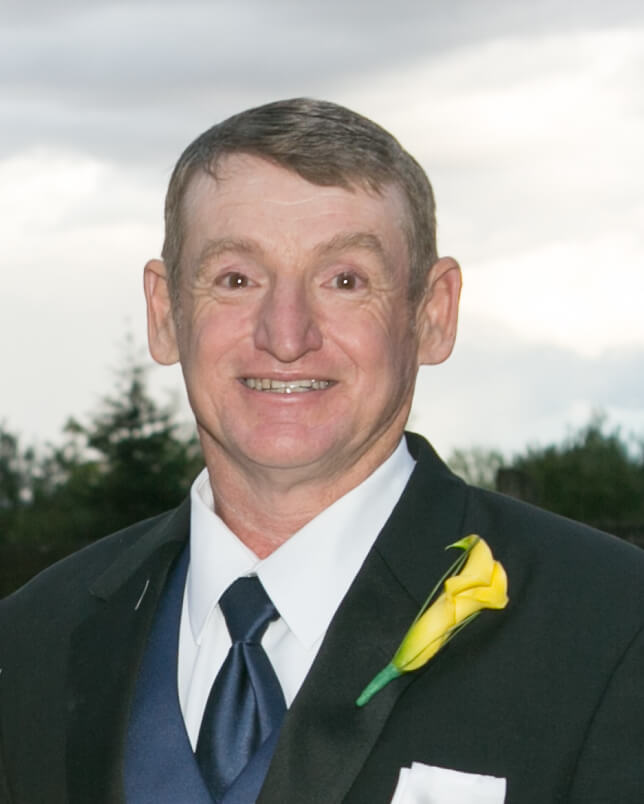 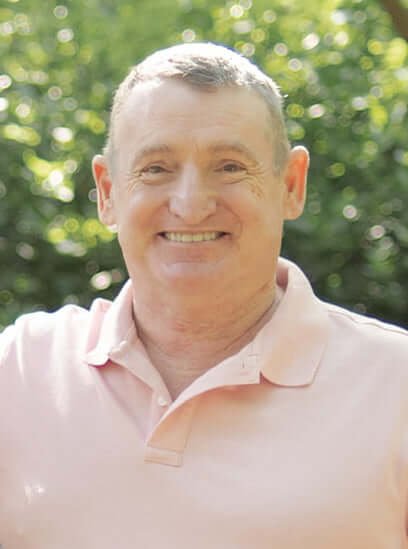 Gregory Allen Henman, 60 of Chico, California, died at his daughter’s home in Elk Grove, California surrounded by his children and siblings on November 16, 2020.

A celebration of life will take place next year when we all can gather and have a celebration that Greg so much deserves.

Greg was born on January 3, 1960 in Chico, California to Conrad & Georgia Henman. Greg lived in Chico his whole life. Greg worked for George’s Pest Control Company in his early twenties for three years. He received his commercial drivers license in 1985 and began his long career as a semi truck driver. He worked long-haul transport with Inco Trucking for nine years before he started his career with D&R Transport (eventually Bennett) transporting manufactured homes all over California. Here he received Bennett’s Safest Driver award and Driver of the Year award several years in a row. Greg then started working for S&L Food Sales in October of 2015 so he could be home every night and be an active Papa in his granddaughters’ lives. Throughout the years, when his work schedule would allow, he also worked at Henman’s Pheasant Ranch, H&H Gun Club, and Clear Creek Sports Club on the side.

Greg was truly the most phenomenal truck driver you had ever met. He had the famous Henman work ethic and worked until the very day he was diagnosed with cancer. Greg was known for not only his work ethic, but also his dad jokes, quick wit, hilarious sense of humor, street smarts, and the love for his family. He looked forward to all the rowdy get-togethers with his siblings. If you asked Greg what his greatest accomplishment in life was, he would have told you, “my kids”. He loved each and every one of his kids; a daily phone call or two from Dad was expected. He adored all his granddaughters; he was the kind of Papa that would get down on the floor and played with them. He loved walking his dog, Rebel, through the orchards of Durham. He was able to take some time off work in September of 2017 to go to Hawaii for the first time with his youngest daughter. He enjoyed swimming in Hawaii’s warm ocean waters; watching and listening to the crystal teal-blue waves crash upon shore, all while enjoying his favorite beverage, a Coors Light. He wanted to share his love of Hawaii with all his kids and grandkids and was planning to vacation with everyone in Hawaii this Christmas.

Greg was diagnosed with melanoma in 2014. He had the cancer removed with clear margins. In 2018, Greg began having headaches, which he thought was stress related. It wasn’t until these headaches became so severe that he had to call into work that we all knew something was very wrong. On February 11, 2019, Greg was diagnosed with a brain tumor. In the days following, we came to find that Greg had stage IV melanoma. This was the start of his long, 21-month fight. Greg had a phenomenal medical team at Sutter; he wanted to thank all his nurses and doctors, especially Dr. Behl and her oncology team, and his primary care physician, Dr. Cepeda, for their astute and compassionate care.

For the past 18 years, Greg, as well as the rest of the Henman family, participated in the American Cancer Society’s Relay for Life. In lieu of flowers, please make a donation to the American Society in his honor and memory at http://main.acsevents.org/goto/Greg_Henman