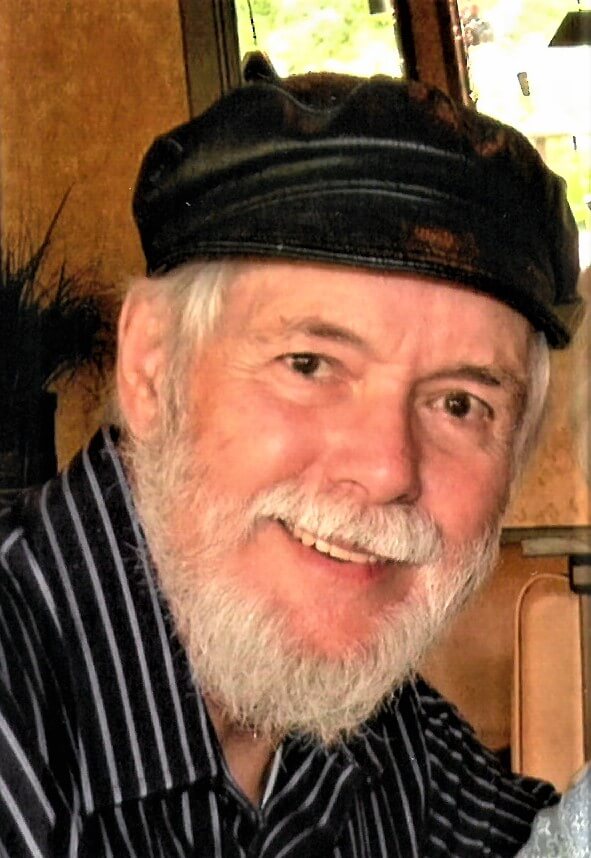 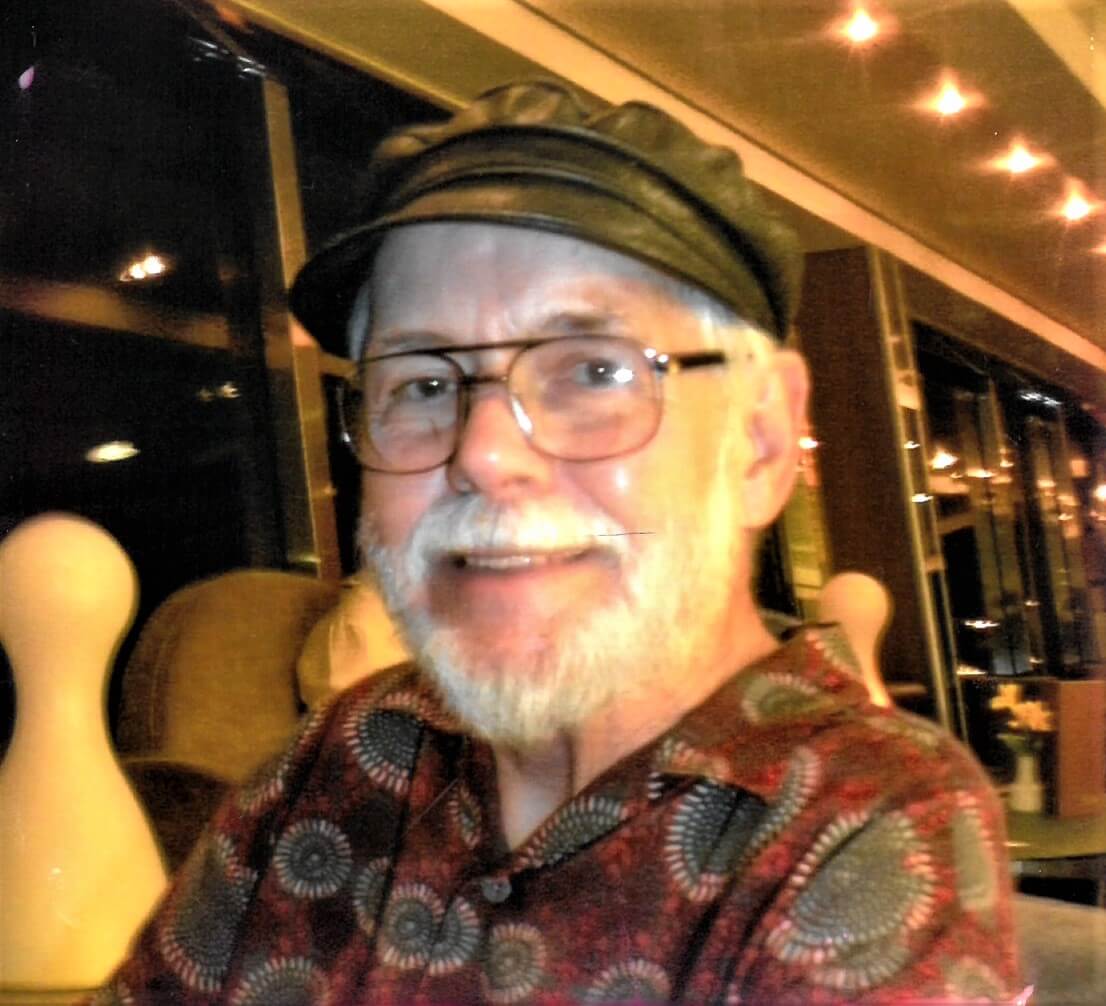 Gary A. Sherrill of Forest Ranch, CA, died on May 24, 2021, at the age of 82.  He was a native Californian, born in Grass Valley, educated in Orland, and later lived in Chico before moving to Forest Ranch.  He had a lifetime love of cars and in his younger years enjoyed back-packing, gold panning and other outer activities.  Some of his best times were riding motorcycles with friends and/or his wife.  He rode from Florida to California on one occasion.  He was always fond of animals and after retiring he had several pet rabbits.  For approximately 20 years he owned his own business in Chico.  Gary’s parents and two brothers, Dennis and Dick, predeceased him.  He is survived by his wife, Christine, son David (Bobi), sister Susan, stepsons Johnny (Maria), Mark (Junise), David (Gloria) and Willy, two grandsons and three great grandsons.  A celebration of life will be held later.