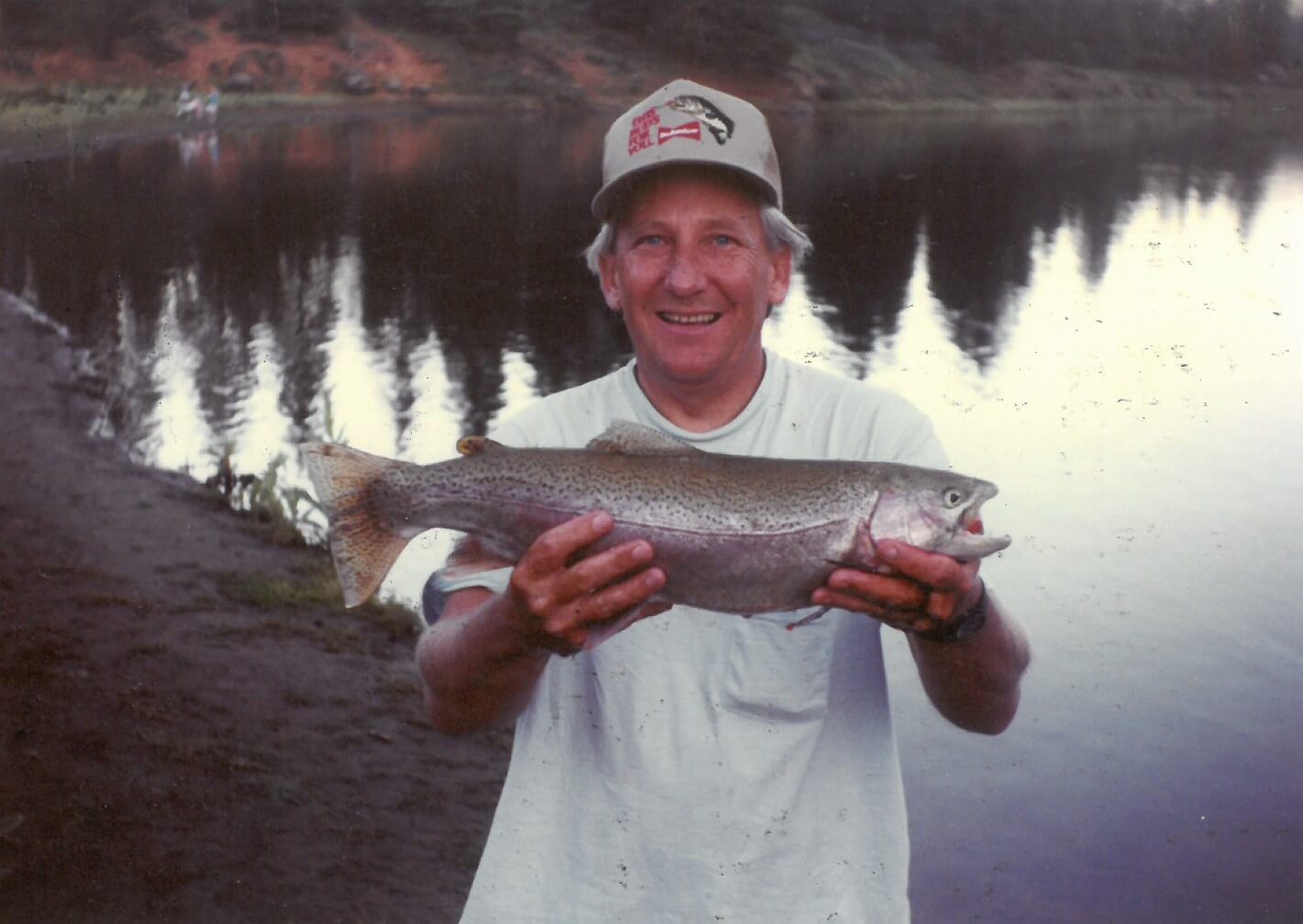 Frederic (Fred) Raymond Gaines of Richvale was called home on May 13, 2022, after a long illness. He was 70 years old.

He was born in Culver City, CA, on May 28, 1951, to Joe and Ruth Gaines. When he was 12, the family moved to Rancho Cordova, CA, where he graduated from Cordova High School, after which he attended Sacramento State University.

While in his mid-teens, he opened a radio station in the garage of the family home, broadcasting music and requests from young people in his neighborhood, until it was called to his attention that this was against FCC regulations. Undaunted, Fred and a friend put together a proposal for a free form type of radio station which would play music not being played on other stations. The result was the birth of KZAP, a great success in the Sacramento area. Fred started work there as the evening DJ during his senior year in high school, continuing on after graduation and briefly acted as program director.

During his career he sold radio and television advertising, often saying, “If you can sell something nobody can see or touch, you’re truly a salesman.” Also, “A customer never changes his mind; he merely makes a new decision based on additional information.” He went on to manage radio stations in Placerville, Colusa, and Paradise. Most recently, he drove a truck during spring plant work and harvest of rice.

Before moving to Butte County, Fred and his parents operated a pheasant farm in Placerville, where they hatched and raised hundreds of pheasants each year, which he would deliver to hunt clubs in Butte County in the fall. More recently in Richvale, he raised quail, selling processed quail and eggs.

Fred was an avid hunter of doves, pheasants, ducks, and turkeys. He spent many seasons operating Gaines Ranch Hunting Club, with pheasant hunts in Afton, and many duck blinds in
Butte County.

Fishing was another of Fred’s passions. He and his wife, (Chris) spent many summer Saturdays in their boat on Bucks Lake. No matter what side of the boat he cast off, that’s where the fish were!

He was a gifted guitar player. He loved to imitate the playing of Jimi Hendrix and Stevie Ray Vaughn, and did so very well. But he was versatile enough to also play in the church praise band for a number of years.

Fred will be remembered for his intelligence, sense of humor, perseverance, and his straight-forwardness. He was a loving, dedicated, and fun husband and a good friend to many.

He is survived by his wife of 31 years, Christine, and his Sister-in-law, Diane Gandara (David).

Many thanks to dear friends Frank and Shirley Stenzel and TJ Johnston for all the rides to medical appointments and the friendship and support that meant so much to him.

A memorial service will be held at the Evangelical Free Church in Richvale at 11:00 on Saturday, May 28.