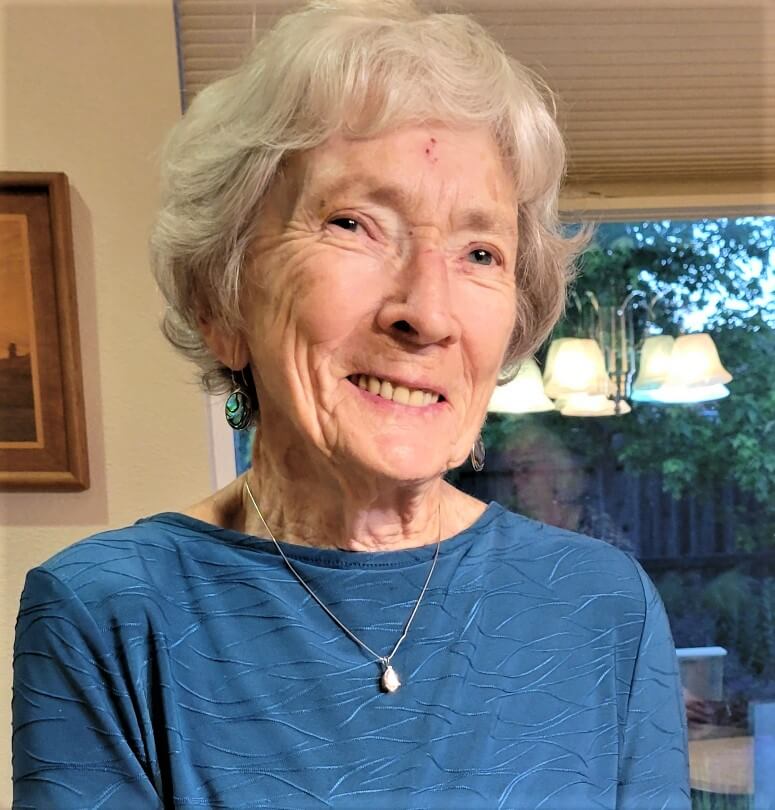 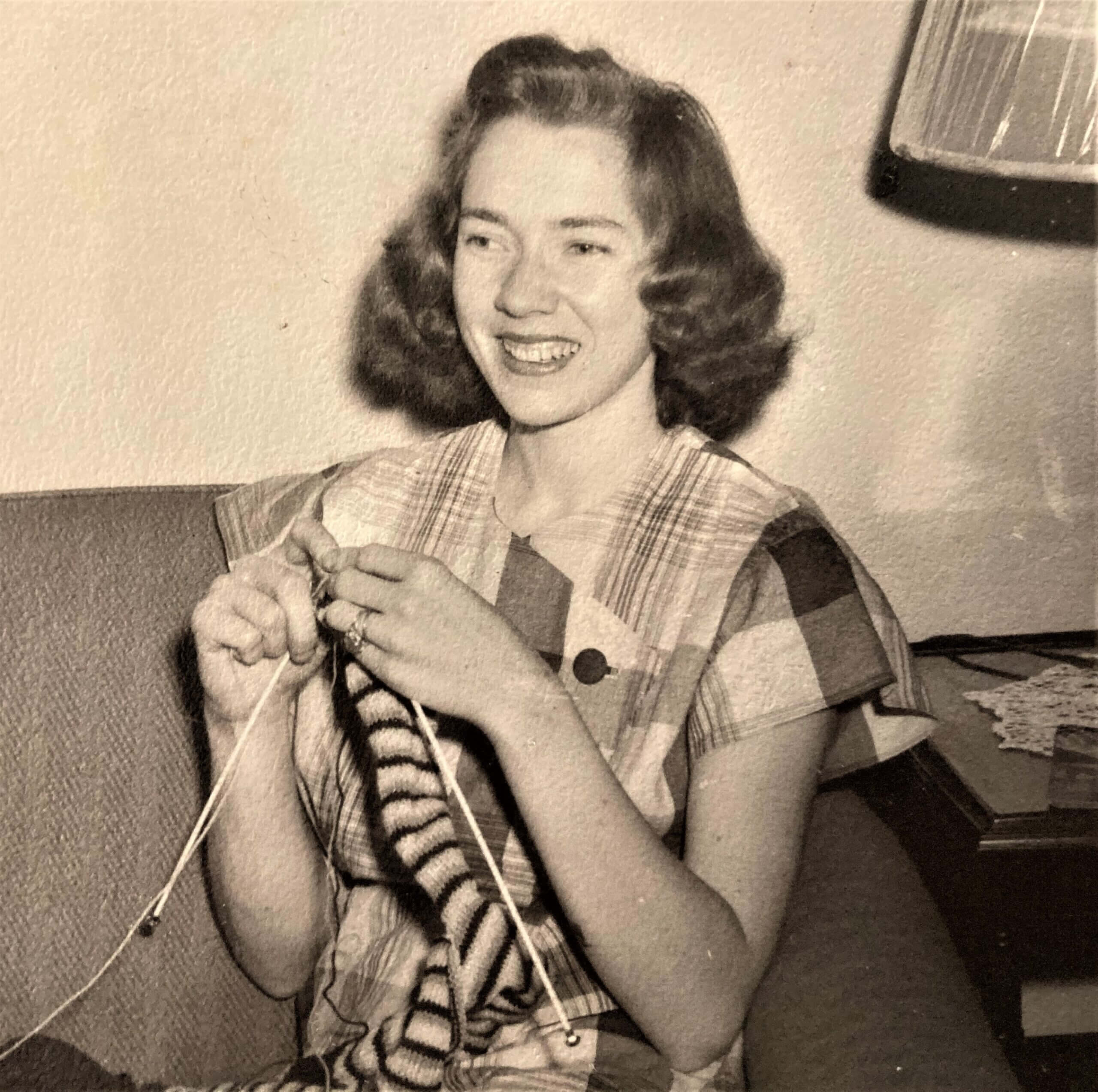 Eleanor Dicke, a beloved and loving mother, wife, sister, grandmother and great-grandmother, died at her home in Chico, Calif., on  June 5. She was 93.

She was the proud mother of four, devoted grandmother of eight and enthusiastic great-grandmother of 12.  She was also a widow following the death of her husband, Allen Dicke, after 69 years of marriage.

She was born Eleanor Carlson in Carlton County, Minnesota, in 1928.  She grew up on a farm in northern Minnesota in modest circumstances. She recalled that eating an orange was a special treat because the children got one each year at Christmas.

Her father traveled to various jobs around the country and abroad to drill for minerals, and the family went with him sometimes, so she attended different schools.  She graduated from Allentown High School in Pennsylvania in 1945, and received a diploma in clinical laboratory technique from Northwest Institute of Medical Technology in Minneapolis in 1946.

She met Allen Dicke on a blind date when his roommate asked Allen to borrow his car for his own date, and Allen agreed only if his roommate could find a date for him. The friend matched Allen with Eleanor for the double date, and they married in 1948.

The first of her children, a boy, was born the following year, and three daughters were born at two-year intervals.

Eleanor and Allen started married life in Washington, D.C., and the family later lived in Ohio, Pennsylvania and Anaheim, in southern California. In the early years of her marriage, Eleanor was busy raising her family but then also spent 30 years working as a medical tech.

After her children were well along in school she attended Cal State University at Fullerton part-time and earned her bachelor’s degree in education after 10 years of effort.

For the last 10 years, she lived in Chico, where she enjoyed the slower pace and the friendly people. She renewed her driver’s license at the age of 90 and drove to the grocery store and church until recently.

Eleanor was deeply committed to family and children.  She was the rock of her extended family and was always supportive and helpful in every way.  She encouraged her children and showered them and her grandchildren and great-grandchildren with unconditional love.  She took special delight in meeting the newest members of the family as they came along.  In fact, her happiest times may have been when her children were young before they entered the troubled waters of adolescence.

She was generous with her time and efforts and always had cookies ready in the freezer to help ease any setbacks.  In fact, her viewpoint was that a home-baked cookie was never a bad thing. She never forgot a birthday, and loved to celebrate Christmas, Easter and other holidays with the family.  Christmas wasn’t really the same after she stopped sending her home-made fruitcakes to the family — only after she had reached the age of 90.

In a handwritten letter addressed to her children to be opened after her passing, she urged them to read the book “The Message Study Bible,” a text of the Good Book translated into everyday language with commentary.  It’s never too late to try to help a back-slider.

She also was a longtime volunteer in Anaheim, where she was active in the Anaheim Assistance League, which helps people in need.  For years her focus was on providing clothes and school supplies for children.  She was also active in PEO, a philanthropic sisterhood founded in 1869.

She loved to travel with her husband and other family members, and visited China, Spain, Belize, the Caribbean and Alaska, among other places. When the children were young, the family took vacation trips around the country, and she frequently visited relatives in Minnesota.

An account of her life would not be complete without mentioning that she was a card player who liked nothing better than a friendly round of the game hand-and-foot, with modified Dicke rules, of course.

Throughout her life, she was a shining example of the power of positive thinking and bending every effort to help others.

Her family feels blessed that she was part of their lives.