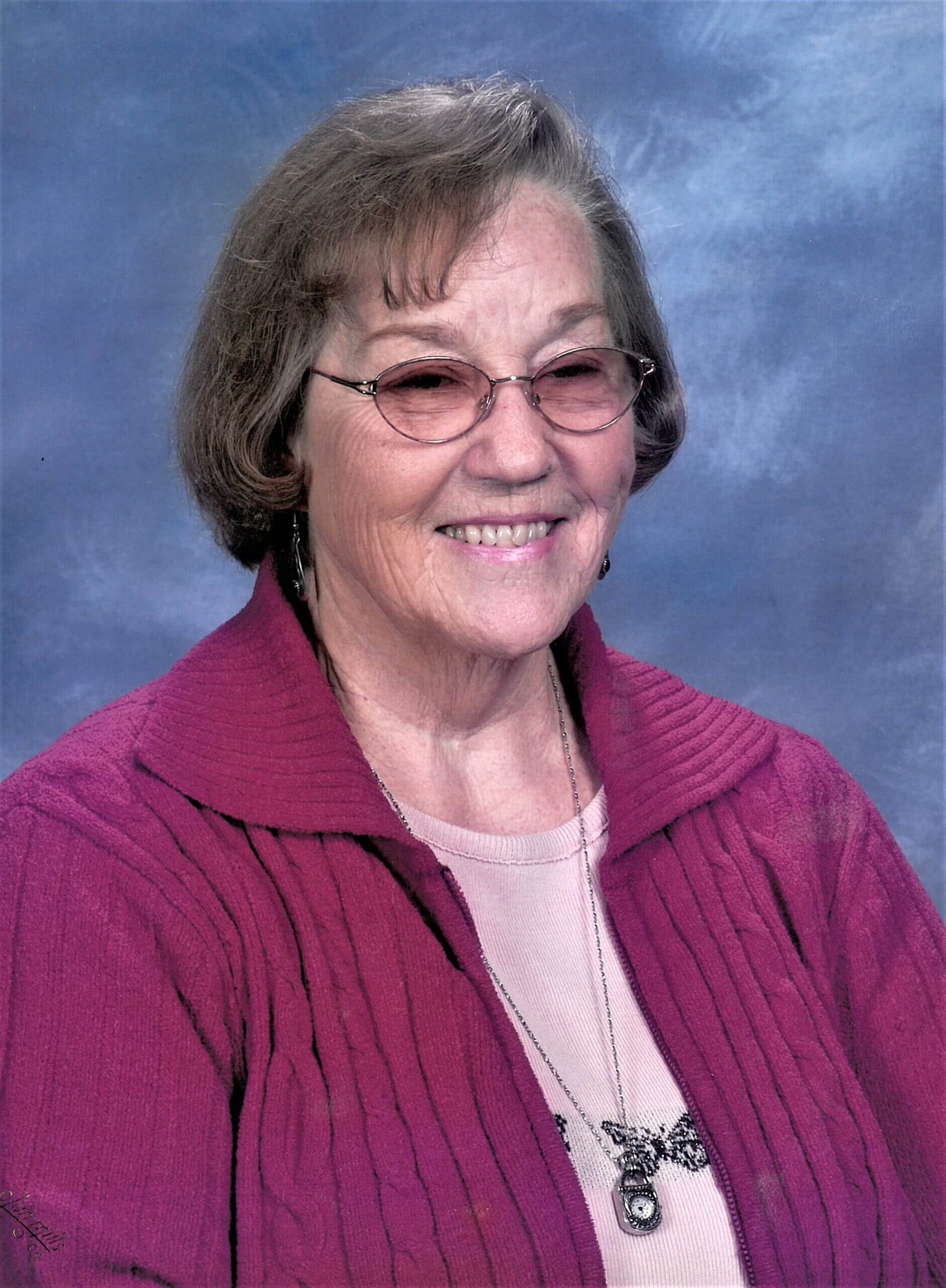 Dorothy Pearl Charlton, of Cohasset, was taken to be with the Lord on March 22, 2021, at age 85. She passed away peacefully in her home with her family by her side. Dorothy was born on August 9, 1935 to Arthur E. and Orpha Overholtzer in Modesto, CA. She graduated from Modesto High School in 1953. She was attending Junior College when she met her future husband, Roy Charlton. They married three months later July 6, 1955 in Reno, Nevada. Roy got a job as a rancher’s hand at a local ranch and Dorothy’s job was to cook for him and all the ranchers. They moved to San Jose in 1956 and she began her volunteer work for the Heifer Project International, where she volunteered until 1963. They then moved to Cohasset, CA and she devoted her life to being a stay-at-home mom. She loved cooking for her boys, working at the Cohasset school and in the Church. After she raised her family, she took up oil painting and was very talented.

A service will be held on April 10, 2021 at 11:00am at The Church on the Esplanade. A reception will immediately follow at Fellowship Hall. All are invited. Dorothy will be laid to rest later that day at the Mt. Pleasant Cemetery in Cohasset.

Memorial Contributions may be made to The Church on the Esplanade in her honor.