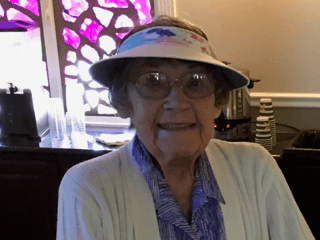 Florence divorced Del Mar and married Jim Scott.  Jim moved them to Clearlake Ca.  where he purchased some vacation cabins which they rented out.  Doris graduated high school at Clearlake High.

For awhile during WW11 Doris worked for the U. S. Army Quarter Masters in San Francisco.  Her mother again divorced and moved to Chico where Doris followed.  Doris got another job, working for the Water Co. in Chico, still during WW11.  A colleague and later good friend at the Water Co. set her up with a blind date with her to be future husband and my father, Melvin John Jackson.  They married in 1946 and lived, worked and played in Chico for 72 years until his death in 2018.  Mom followed on January 5, 2022.  Good bye Mom, and Dad, from your son Robert Melvin Jackson.