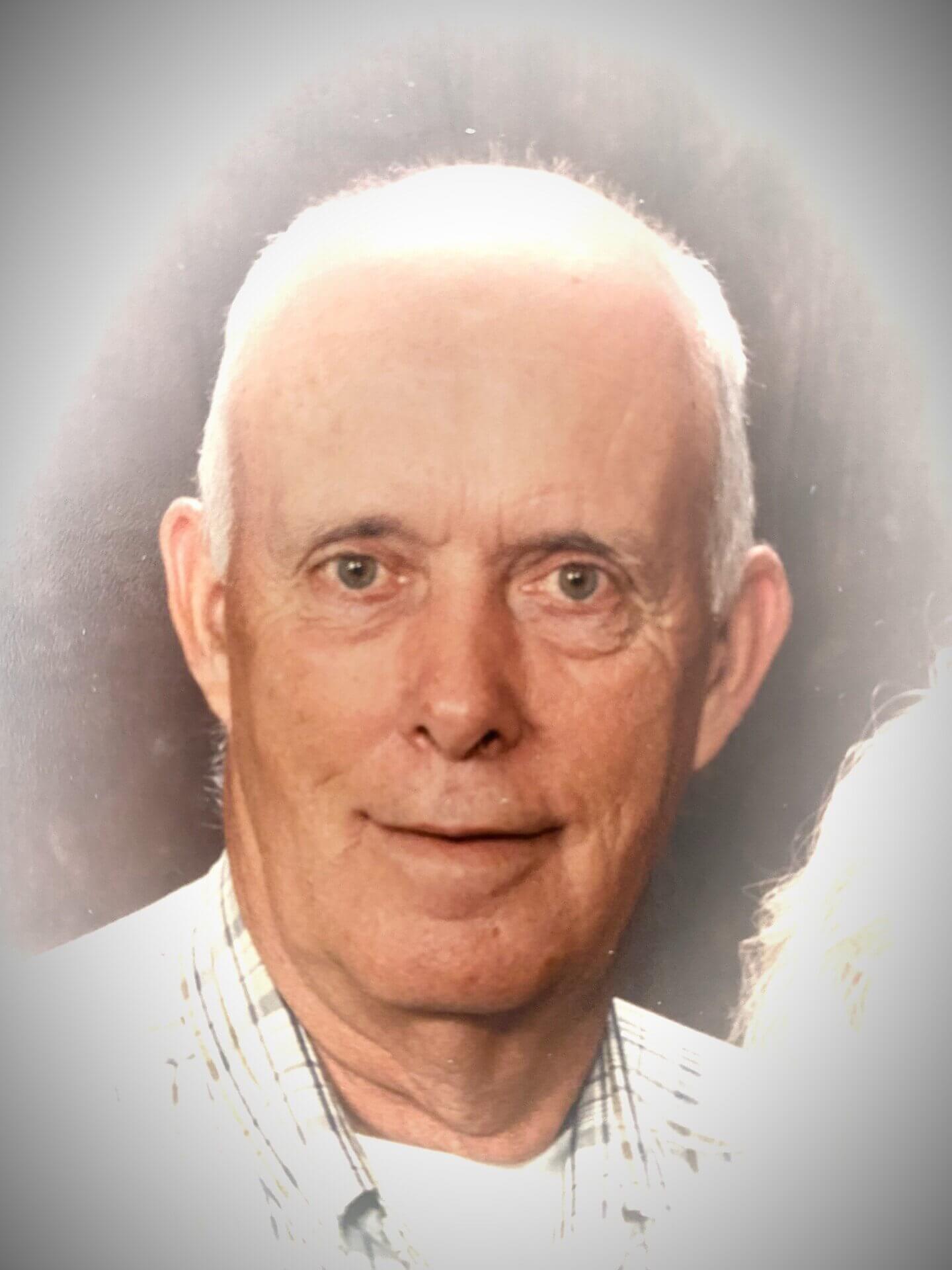 Growing up in Chico as a young boy he fished Chico Creek & Sandy Gulch.  He had many animals, Dogs & Cats.  He fed the Cats minnows from the creek. To escape the heat his family, Aunts, Uncles & Cousins would spend the summers at Potato Patch.   He liked to ride his bike to Forest Ranch, Butte City and other places to fish and hunt.  He had a life time love for the outdoors, fishing and hunting.  He attended Chico Schools, Citrus, Central and Chico High.  As a young man he served in the National Guard and the Army Reserves.  To the surprise of many, at the age of 29 he met and married the Love of his Life, Arleyne and her 5 children.  He was a loving Father to all 8 of his Children.

After 34 years of service, he retired from Chico Unified School District as the Head Painter.  He spent a lot of his time involved in CSEA at all different levels, including being President. One of his Greatest Accomplishment was being instrumental in Proposing and getting a State Law passed that protected Public Employees involved in Transportation.

He was involved in the WDC. a local Duck Club, for 44 years and served as President for 40 of those years. He formed life long friendships.  His Greatest love of all is his wife Arleyne.  They truly enjoyed each others company and spent many hours on drives to wherever the road led them.  Whether it be the Mountains, or the Coast or a quick trip to Gridley for a Maple Nut Ice Cream Cone.  They also spent many vacations and weekends camping on Deer Creek & Crater Lake, CA.  Don loved to watch Westerns and it brought him great joy when the western channel came out.

Graveside Services will be held on Friday, May 20th @ 11:00 am at the Chico Cemetery.

In Lieu of Flowers please enjoy some time in his treasured outdoors.