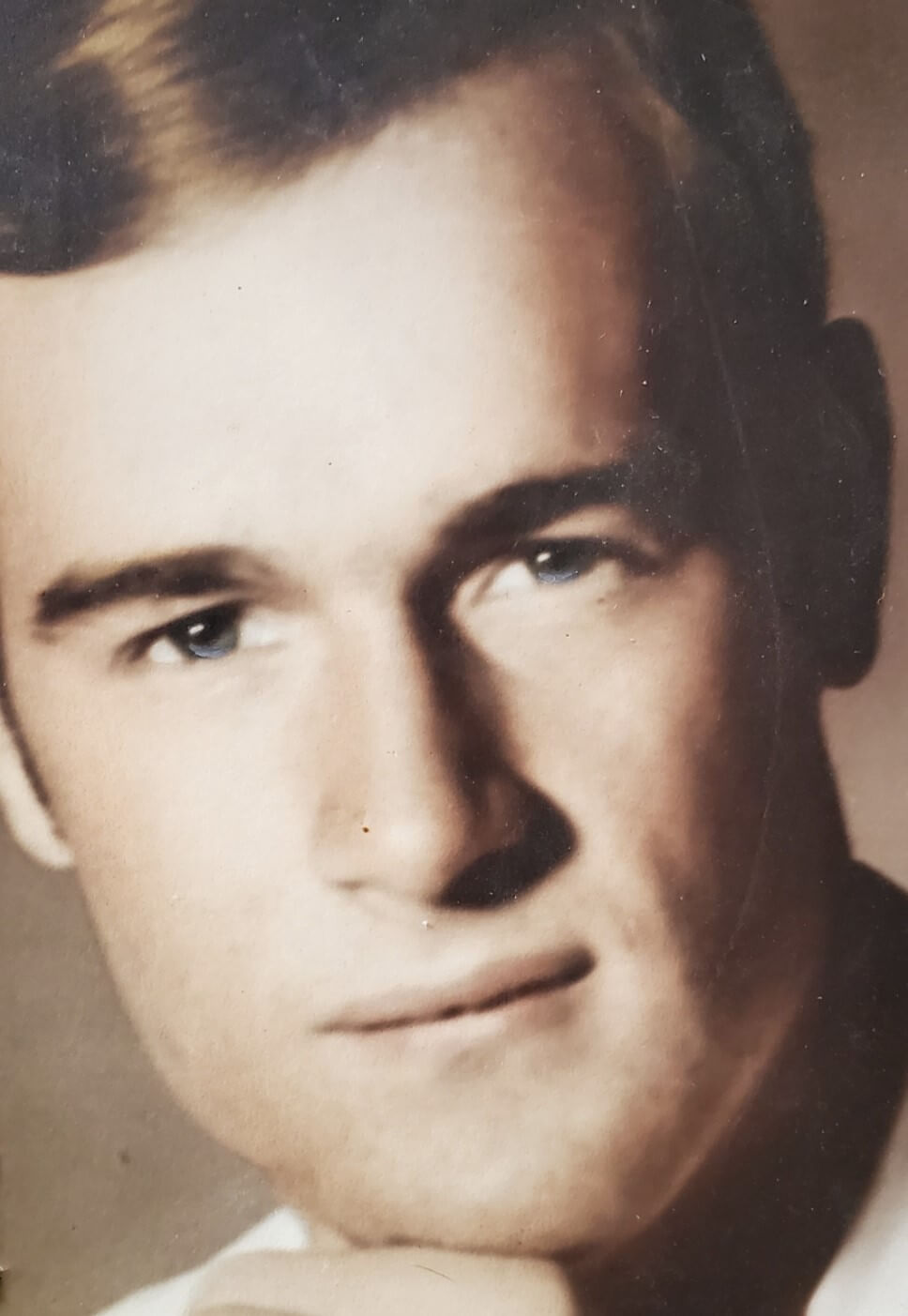 It is with a heavy heart that we report the passing of a loving father, David E. Tipton on May 3rd, 2022. He was an amazing man with many skills and talents. An avid hunter and outdoors man. David graduated from Orange Glen High School in 1969 and then went on to serve in the Navy from 1970 -1976. He served on the USS PYRO in communications during the Vietnam War. In 1973, he married Charlotte Check. While in the Navy reserves in, David decided to carry on the family tradition of a fire career and took a full time job as a fire fighter with the department of Forestry in Orange County. In 1975, he moved to the Butte County Unit and resided in Chico, CA. He served in this unit until his retirement in 1992. After his fire career, David moved to Oregon and worked as a rail operator until he decided to retire for the second time. David eventually moved back to Chico to spend time with his kids and grandchildren.
David is survived by his daughter; Kelly Tipton, his son; Tim Tipton, and his grandchildren; Destiny, Baily and Matty. His biggest passion was his family and he always put them first.
David’s service will be held at Newton-Bracewell Funeral Home on Friday, May 20th, 2022 at 12:30 pm. An inurnment will immediately follow at Chico Cemetery. Please RSVP to Kelly or Tim for a final headcount.