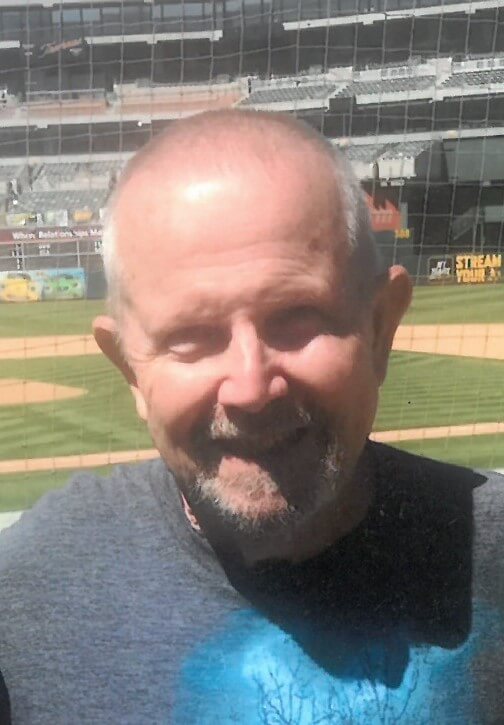 David (Dave) Michael Dragoman was born September 24, 1945, to Muriel and Leroy Dragoman in Buena Park, CA. He married April Marie on February 7, 1981. With their combined families, Dave and April had three sons and one daughter.

Dave always did well in school, never playing hooky, and always did his homework. He was sure to remind his kids that he followed all traffic rules and laws, except that one time… Although he grew up in Southern California, he swore he walked uphill both ways in the snow to school. Dave was very genuine and honest, holding himself to the highest ethical standard and instilling that in his kids. When Dave did something, he did it 100% and those who knew him, knew his stubbornness would not allow anything less.

He loved playing and coaching baseball. In high school he wrestled. He was a wicked racquetball player and very skilled in golf.

Dave worked as an engineer with the phone company when land lines were popular. After retirement, Dave discovered his true passion in building and creating. He made beautiful stained glass and built custom golf clubs, but it was his ingenuity with woodworking that was mind blowing. Dave carved beautiful wooden bowls and vases and designed wooden puzzle boxes that only he and his grandsons know how to open. Some of his work he featured during the annual Chico Art Center’s Studio Tour. Dave donated a lot of his time to Habitat for Humanity. He would drop everything to help a friend and give you the shirt off his back.

Dave was preceded in death by his mother, father, brother, Jack, and son, Kevin. He is survived by his wife April, his three children, Brian, Daryl, and Tarina, his two grandsons, Aaron and Nathan, his brother Phil, and several nieces and nephews.