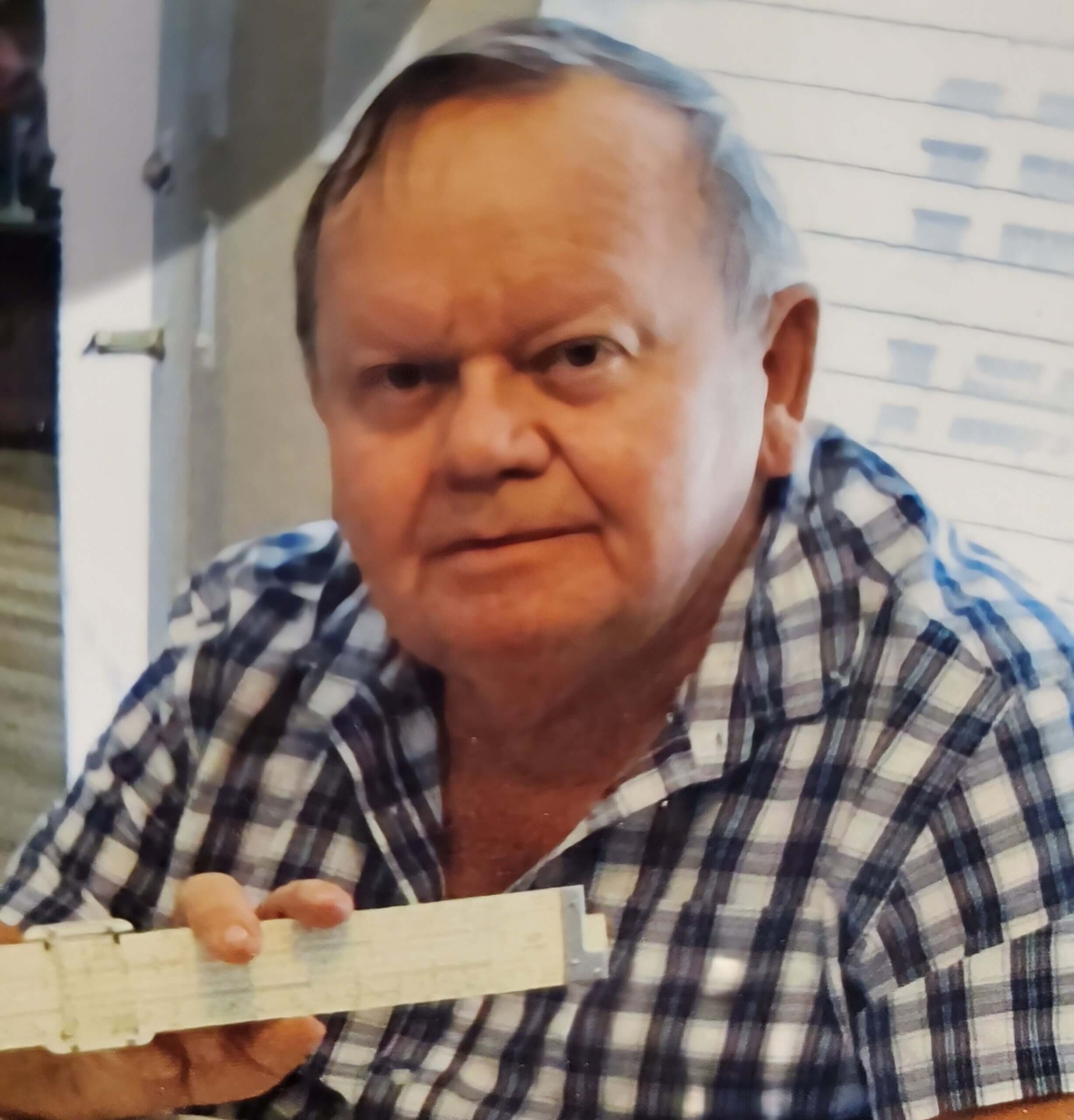 Cornelius “Corry” William DenOuden was born to John and Marie DenOuden on November 8, 1945 in Schijndel, Netherlands and died peacefully on January 6, 2023 in Chico, California at age 77 of congestive heart failure and pancreatic cancer. His parents brought him to the United States on the ship “Noordam” at age 3 and they initially lived in Appleton, Wisconsin for his younger years. At age 11, they moved to Van Nuys, California where Corry went to high school at St. Genevieve. He did well in school and had an interest in engineering from an early age. He later went to college at San Fernando Valley State College and then got a Masters in Electrical Engineering at USC in June 1969. He started his career at Hughes Aircraft in Canoga Park, California (later Raytheon) and spent his entire career in aerospace engineering until he retired in 2000.  Later in life, when visiting the Smithsonian Institution Air and Space Museum, he got to see one of the rockets he helped design on display there.
He met his future wife, Linda (Coverdale) at the Northridge roller skating rink on July 7, 1966. They got married on July 5, 1968 and were married over 54 years. They made a home in Simi Valley, California for 43 years, raising their children Paul and Michele there and, eventually in 2014, moved to Chico, California to be closer to their grandchildren. Corry loved camping in the redwoods and enjoyed many decades of yearly camping reunion trips with the whole family. Corry and Linda had many great years in retirement, including traveling on many vacations and cruises around the world and spending lots of time with their grandchildren. He is survived by his wife Linda, his three living siblings Leo, Bill, and Maryann, his two children Paul and Michele–and he was a beloved “Opa” to his four grandchildren Jamison, Autumn, Nathan, and Cameron. He was a loving, kind, dedicated person and will be dearly missed by all.