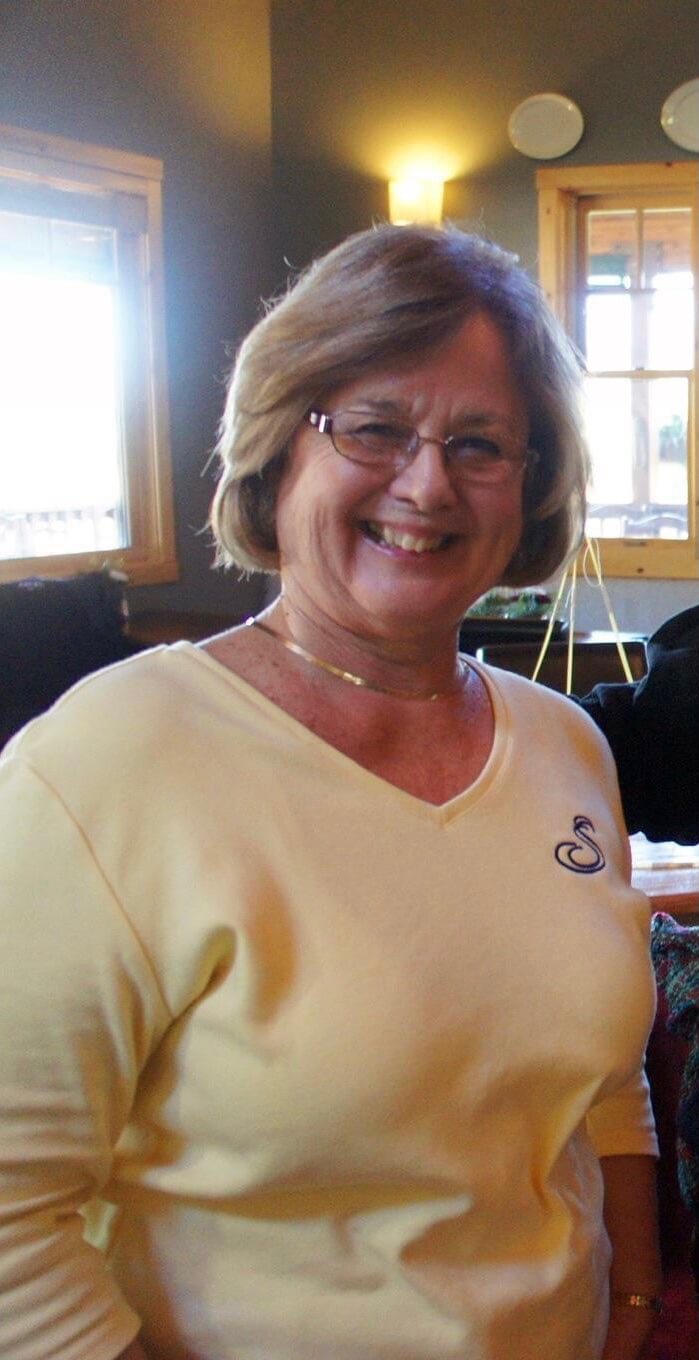 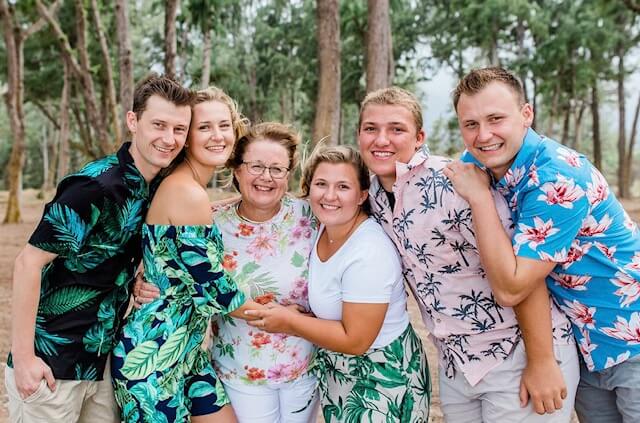 Beverly Anne Rozendaal died suddenly on Wednesday November 18, 2020 in Chico due to complications from a prior surgery. She spent the last few months with her daughters, grandchildren, and friends. Bev was born on October 12, 1943 in Hollywood, CA to Robert and Curtyne Ford. In 1967 she married James Rozendaal and the couple settled in Chico in 1976. Bev worked with her husband at J.W. Rozendaal CPA firm for over 35 years. She was an active member of Soroptimist and PEO. Bev was able to travel to many places including Europe, Mexico, Central America, and Hawaii being one of her favorite places. She is survived by two daughters, Peggy Anne Carter, and Shari Lynn Krauss (Andy); five grandchildren, Jeff and Nick Carter, LeeAnne Carter Powell (Joshua), and Cassidy and Cameron Krauss.  A private family memorial gathering was held, and inurnment will take place at Chico Memorial Mausoleum. Memorial contributions may be made to the Alzheimer’s Association of Northern California in honor of her late husband, Jim. The love and support she received from her community in Chico meant the world to her and she will be so dearly missed.